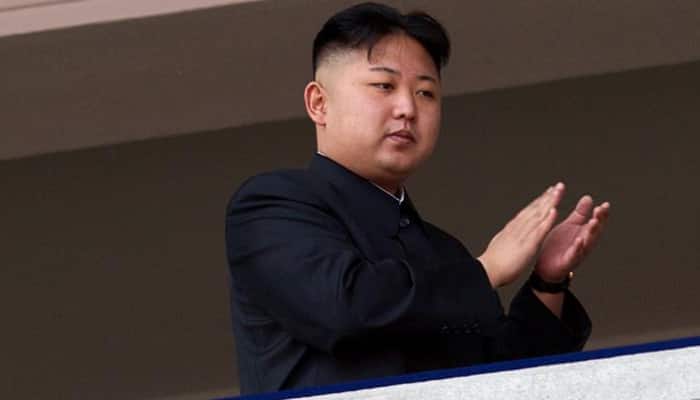 The life of North Korean dictator Kim Jong-un has been shrouded with mystery. He emerges in public at his own will and disappears in the same manner. While stories of his education and disappearance from a Swiss school have garnered much interest, he has also been referred to as “madman who wants to just build missiles”.

Speculations have also been rife about Kim’s wife and their luxurious lifestyle. Let’s take a look at the extravagant lifestyle of the dictator, who has been infamous for his brutal means:

# Kim has 17 palaces built across North Korea. He also owns a private island

# Kim owns a customised Mercedes Benz, his favourite car, with technologies aimed at protecting him in case of any attempt on his life

# A private jet owned by Kim is named Air Force un, and is equipped with leather sofas and crystal ash trays.

# The North Korean leader is fond of expensive alcohol, and imports them from other countries as he is not fond of the local ones.

# He owns a range of expensive luxury watches, costing more than $8 million

# Kim has a collection of more than three dozen pianos.