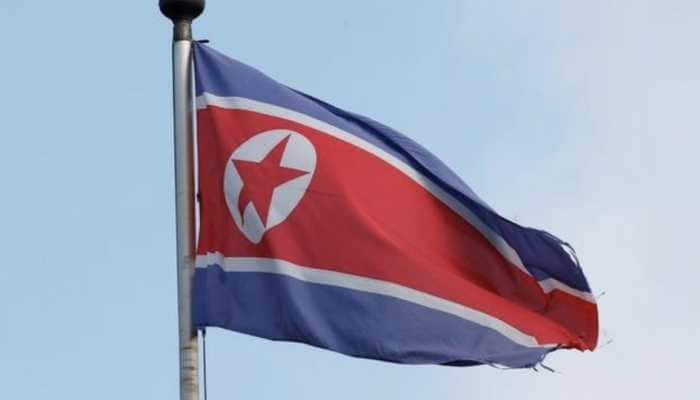 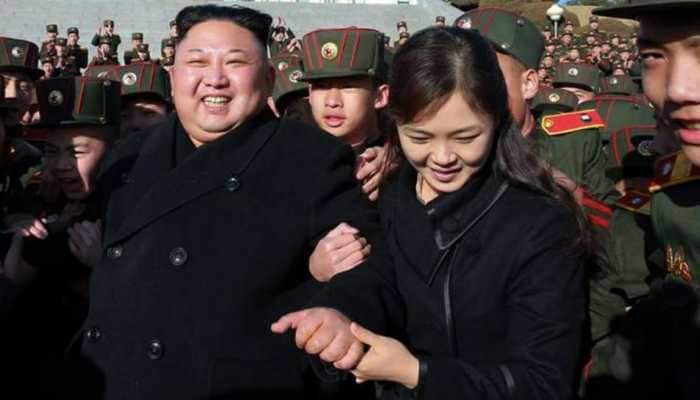 Ri Sol-ju who was last seen in January 2020 while attending a concert celebrating Lunar New Year`s Day at the Samjiyon Theater in Pyongyang with leader Kim, on Tuesday, the couple were seen at a theater commemorating the birthday of the late leader Kim Jong-il. 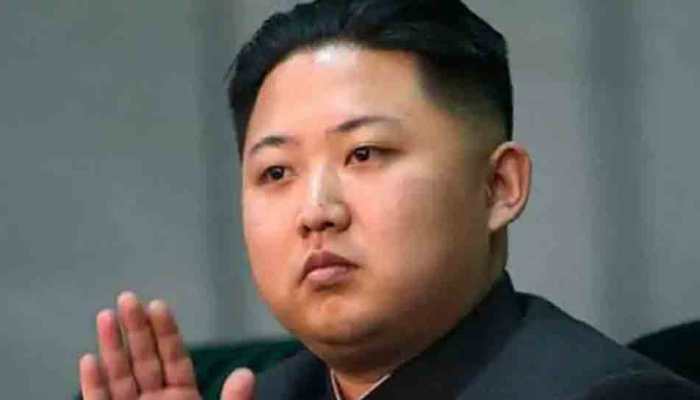 The film focuses on the two women - Indonesian Siti Aisyah and Vietnamese Doan Thi Huong - who were charged with poisoning Kim by smearing his face with the banned chemical weapon VX and had at one point faced a mandatory death penalty in Malaysia. Defense lawyers maintained they were pawns in an assassination orchestrated by North Korean agents. 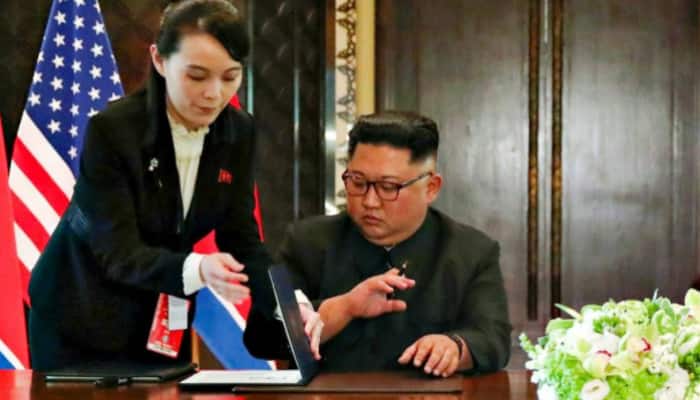 Where is Kim Yo Jong? Has Kim Jong Un's sister pushed aside?; check details

Rumours that Kim Yo Jong is her brother's heir apparent could be dangerous because they "raise the issue of Kim's hold on power and health inside North Korea," said Oh Gyeong-seob, an analyst at Seoul's Korea Institute for National Unification. 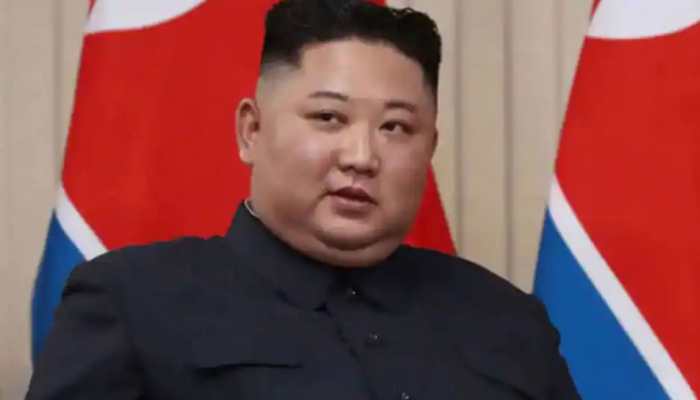 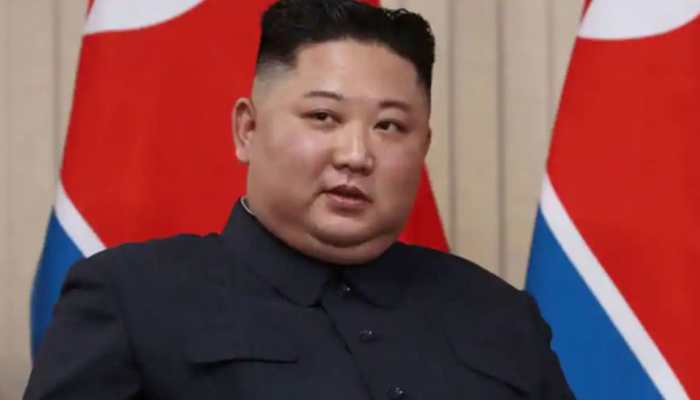 As Kim delivered the opening speech during the Workers’ Party congress on Tuesday, he admitted that North Korea is facing “huge challenges and difficulties”. 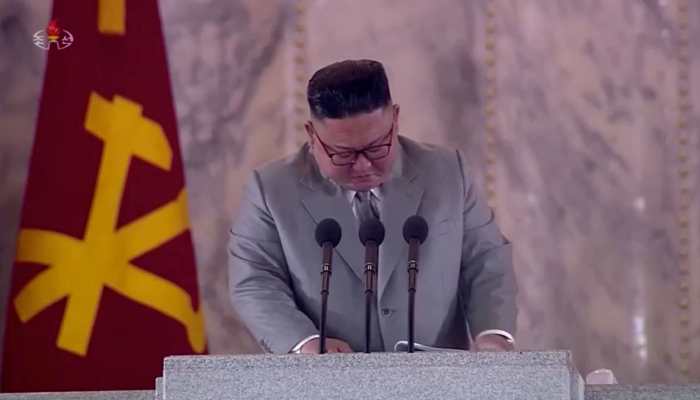 A visibly emotional Kim thanked the troops for their sacrifices and apologised to citizens for failing to improve their lives. 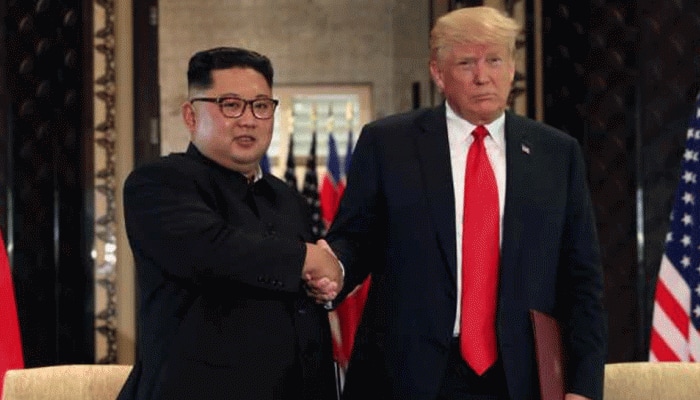 Kim offered his sympathy and "warm greetings" to Trump and his wife, KCNA reported. 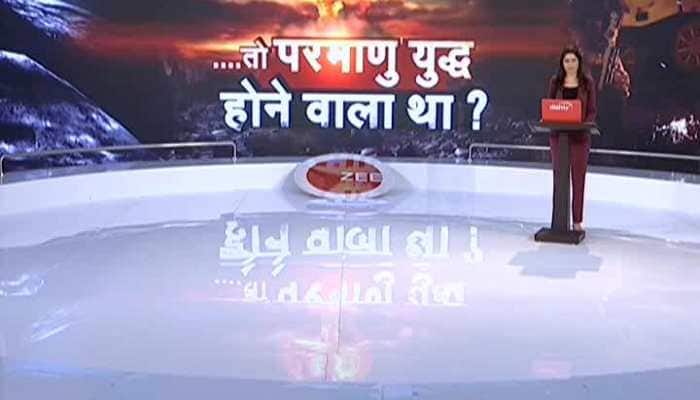 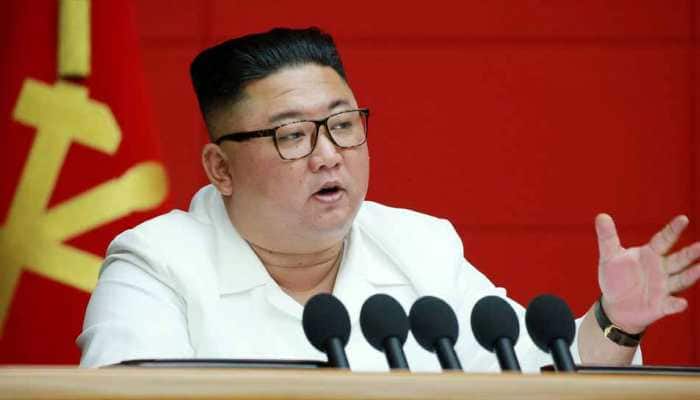 North Korea expressed regret on Friday for having shot dead a South Korean man to prevent the spread of coronavirus, the South`s national security adviser said, amid growing public and political outrage. 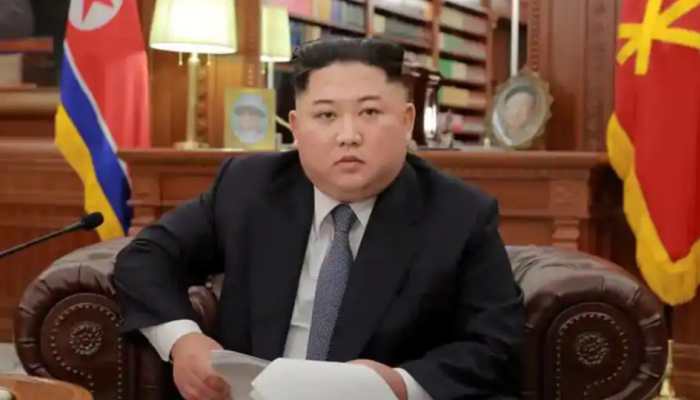 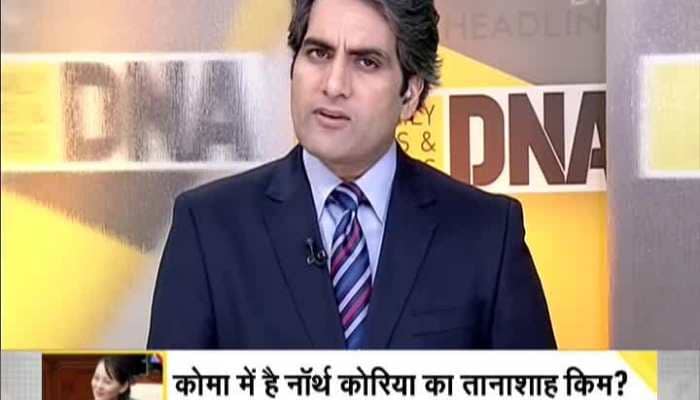 North Korea’s state news agency has released new photos of Kim Jong-un amid reports that he’s been in a coma for months and ceded some power to his sister. 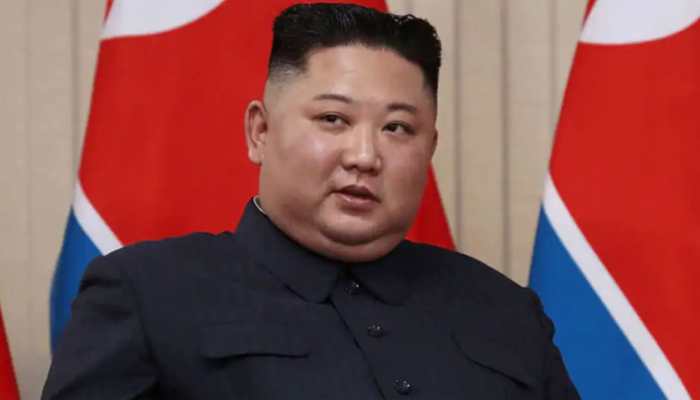 Days after a South Korean diplomat claimed that North Korean leader Kim Jong-Un was in a coma, the communist nation has issued new photos of the reclusive leader. 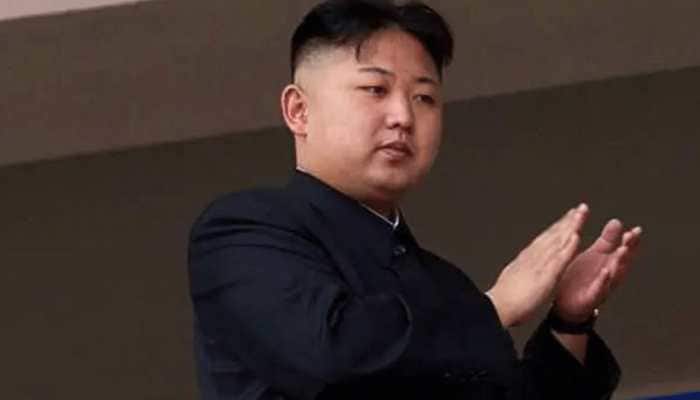 North Korea has been reeling under extreme food shortage for decades. 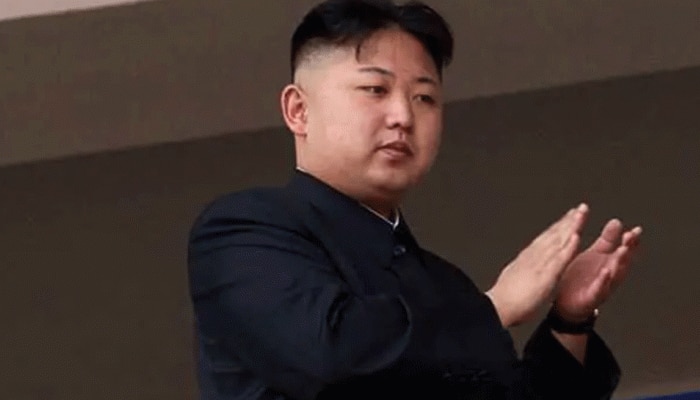 Describing its anti-virus efforts as a 'matter of national existence,' North Korea earlier this year shut down nearly all cross-border traffic, banned tourists and mobilised health workers to quarantine anyone with similar symptoms to the disease. 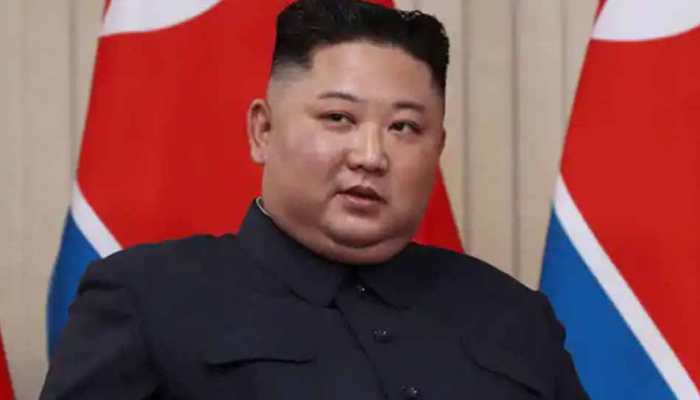 Reports allege that inside something called 'Office 39' activities like drugs manufacturing and trafficking, counterfeiting, gold smuggling, arms dealing and slave labor are managed and sponsored. 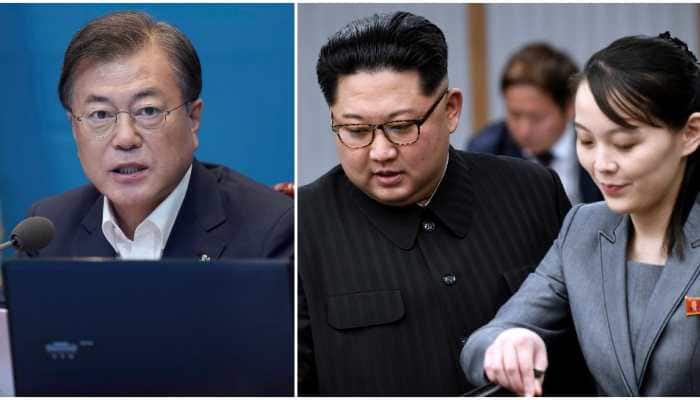 Moon`s remarks came as South Korea marked the 20th anniversary on Monday of the first summit between the two nations, which had pledged to step up dialogue and cooperation. Kim Yo Jong, the powerful sister of North Korean leader Kim Jong Un, on Saturday (June 13) issued fresh threat to South Korea saying that Pyongyang will will take "action" against the South and order its military to take action. 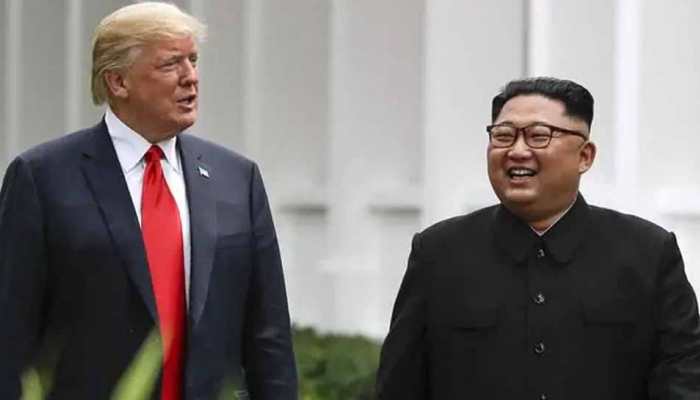 US policies prove Washington remains a long-term threat to the North Korean state and its people and North Korea will develop more reliable military forces to counter that threat. 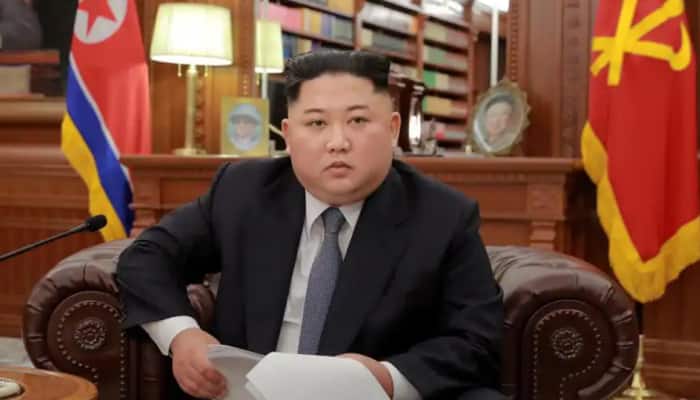 North Korean leader Kim Jong-un attended a meeting of the politburo of the country’s ruling Workers Party to hold disucssions over the economic projects of the country, reported state news agency KCNA on Monday (July 8)