Pakistan-based Jaish-e-Mohammad (JeM) has claimed responsibility for the attack in Jammu and Kashmir's Pulwama district on Thursday that left at least 44 personnel dead and many critically wounded. 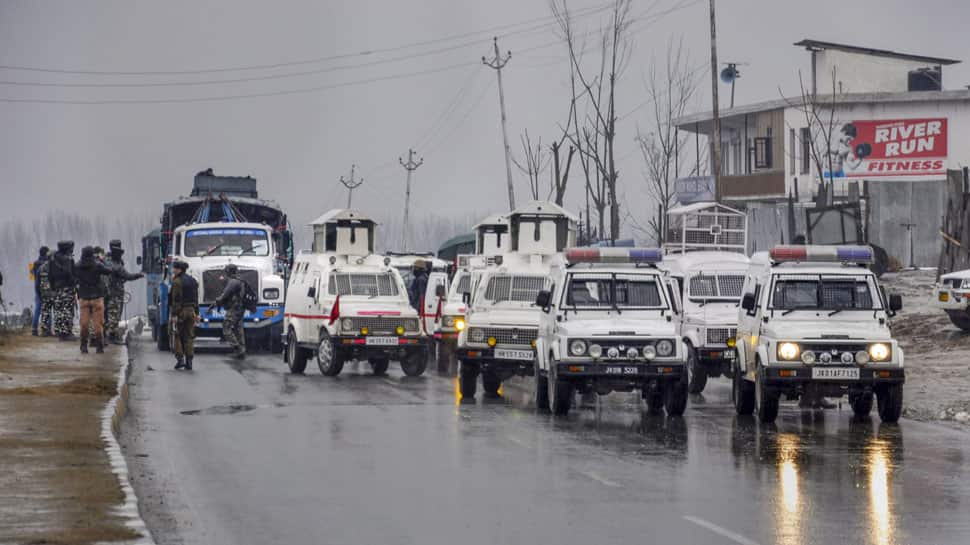 In the aftermath of the Awantipora attack in which at least 44 CRPF personnel were martyred, the US has asked Pakistan to immediately end "support" and "safe haven" to all terror groups as it strongly condemned the Pulwama terrorist attack.

Pakistan-based Jaish-e-Mohammad (JeM) has claimed responsibility for the attack in Jammu and Kashmir's Pulwama district on Thursday that left at least 44 personnel dead and many critically wounded.

"This attack only strengthens our resolve to bolster counterterrorism cooperation and coordination between the United States and India," she said in a strongly-worded statement issued by the White House.

More Brexit humiliation for Theresa May as parliament defeats her again