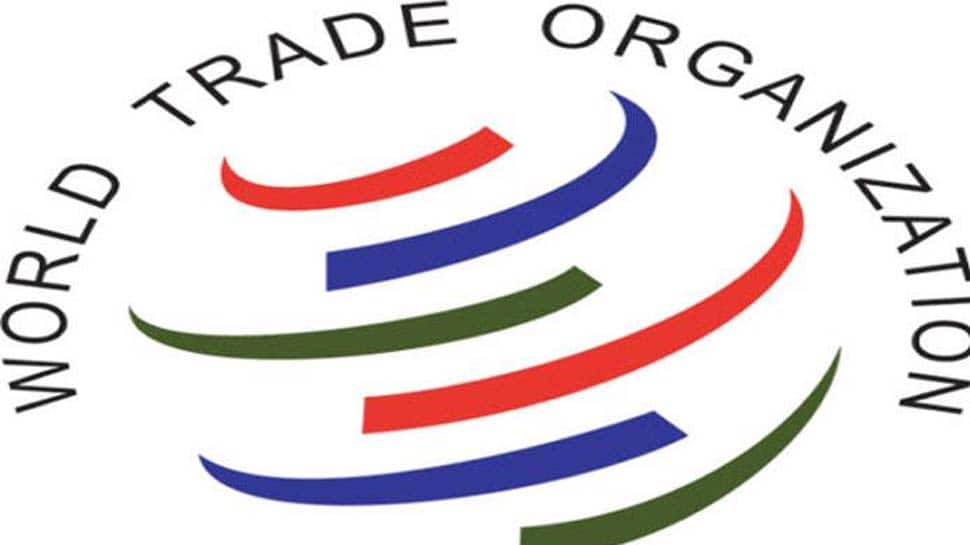 BRUSSELS/BERLIN: The World Trade Organization cut its forecast for growth in global trade this year by more than half on Tuesday and said further rounds of tariffs and retaliation, a slowing economy and a disorderly Brexit could squeeze it even more.

"The darkening outlook for trade is discouraging, but not unexpected," WTO Director-General Roberto Azevedo said in a statement, urging WTO members to resolve trade disagreements and cooperate to reform the WTO.

The Geneva-based body said its reduced forecasts reflected estimates for slower expansion of the global economy, partly due to trade tensions, but also because of cyclical and structural factors and, in Europe, Brexit-related uncertainty.

The WTO gave a forecast range for trade growth this year of 0.5% to 1.6% and for 2020 of 1.7% to 3.7%, with the upper end of the ranges reachable if trade tensions eased.
"Risks to the forecast are heavily weighted to the downside and dominated by trade policy," the WTO said.

The United States and China have been locked in a trade war for over a year. They have levied punitive duties on hundreds of billions of dollars of each other`s goods, roiling financial markets and threatening global growth.

U.S. President Donald Trump has also imposed tariffs on products from other countries, notably on steel and aluminium, in a bid to cut the trade deficit of the world`s largest economy. The WTO figures implied he had had limited success.

The WTO said on Tuesday that North America showed the fastest growth of exports of any region in the first half of the year, at 1.4%, although the rise of imports into North America were also greater than elsewhere, at 1.8%.