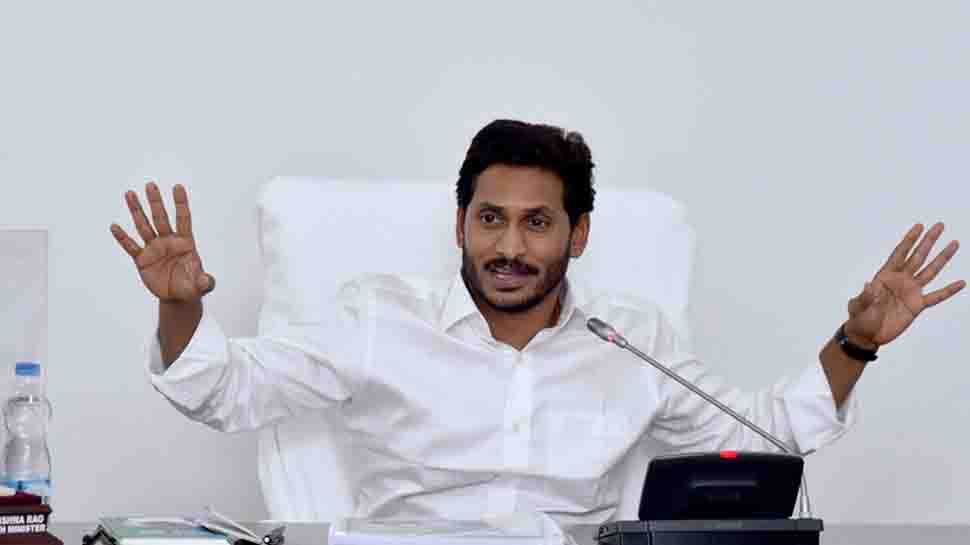 Amaravati: In a bid to preserve the historical sites in the state, Chief Minister YS Jagan Mohan Reddy has approved the establishment of Archaeological Corporation. He has instructed the officials to boost tourism in the state at the international level and establish a cultural academy in every district.

"Take actions that lead Andhra Pradesh in International tourist map," the Chief Minister said.He has asked the officials to identify places that should be developed at international standards and make Andhra Pradesh as the first priority for tourists who come to visit India.

The officials have proposed Suryalanka, Horsely hills, Orvakal, and Gandikota.Reddy has asked the officials to give detailed information again and include proposals for establishing Gandikota adventure academy, glass bridge on the river, construction of rope ways at tourism places.

"Not restricting to a specific region on the tourism development, the Chief Minister has instructed the officials to develop tourism at Polavaram, Pulichintala, Nagarjuna Sagar, Srisailam, Somashila, Kandaleru, Araku, Lambasingi, Paderu and a few prominent reservoirs and dams," an official release said.

The Chief Minister has ordered officials to prepare a plan for construction of sports complex in every district. He has approved for the establishment of cricket stadiums with international standards at Visakhapatnam, Rajahmundry or Kakinada, Amaravati and Tirupati.

The YSRCP government assured to provide financial assistance to the sportsmen those who`ve selected for national and international level competitions. Tourism, Archaeology and Youth Affairs Minister, Muthamshetty Srinivas and other higher officials of the department were present at the meeting.