The upper caste men, allegedly belonging to the opposition Telugu Desam Party, insulted Vundavalli Sridevi when she had gone to a Ganesh pandal to perform puja in Annavaram village here on Monday. 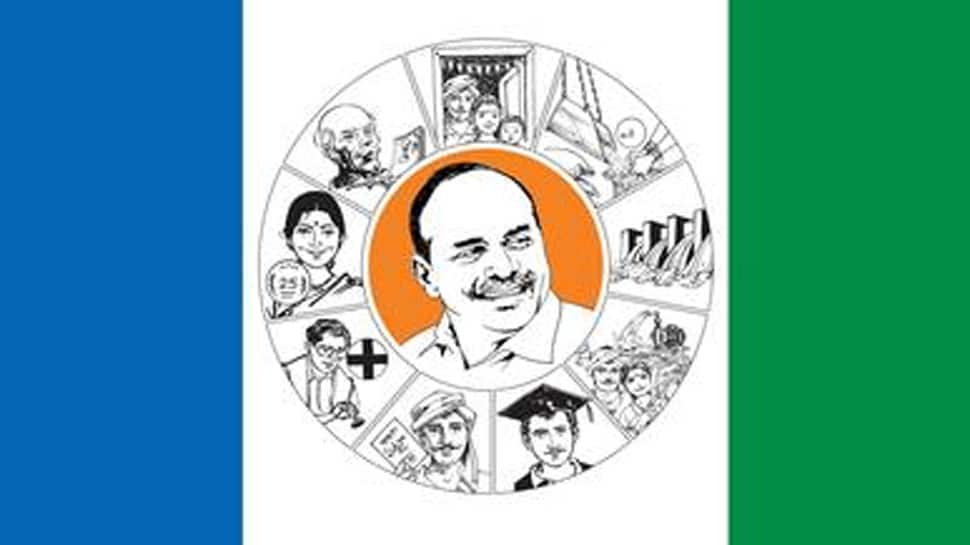 The upper caste men, allegedly belonging to the opposition Telugu Desam Party, insulted Vundavalli Sridevi when she had gone to a Ganesh pandal to perform puja in Annavaram village here on Monday.

As the MLA reached the pandal and the priest started performing rituals, the accused shouted at her and used filthy language, saying she should not touch the Ganesh idol.

Kommineni Sivaiah, Kommineni Sai, Kommineni Ramakrishna and Kommineni Bujji were booked under various sections of the SC/ST (Prevention of Atrocities) Act. They were also charged with insulting the modesty of a woman and indecent behaviour.

The case was registered at Thulluru police station in Guntur district. Police later arrested all the accused.

Sridevi, who represents Tadikonda constituency, alleged that the accused belong to the TDP.

According to her, the men remarked that by touching the Ganesh idol, she would defile it.

Upset over the incident, the MLA lodged a complaint with the Director General of Police Gautam Sawang and also the Guntur Superintendent of Police.

The YSRCP MLA also demanded that TDP President N. Chandrababu Naidu should also be booked as he had nurtured this kind of psyche among his party rank and file.

State Women`s Commission chairperson Vasireddy Padma also spoke to the DGP and urged him to take strong action against the accused.