Truecaller forayed into the digital payments segment in India in March last year. 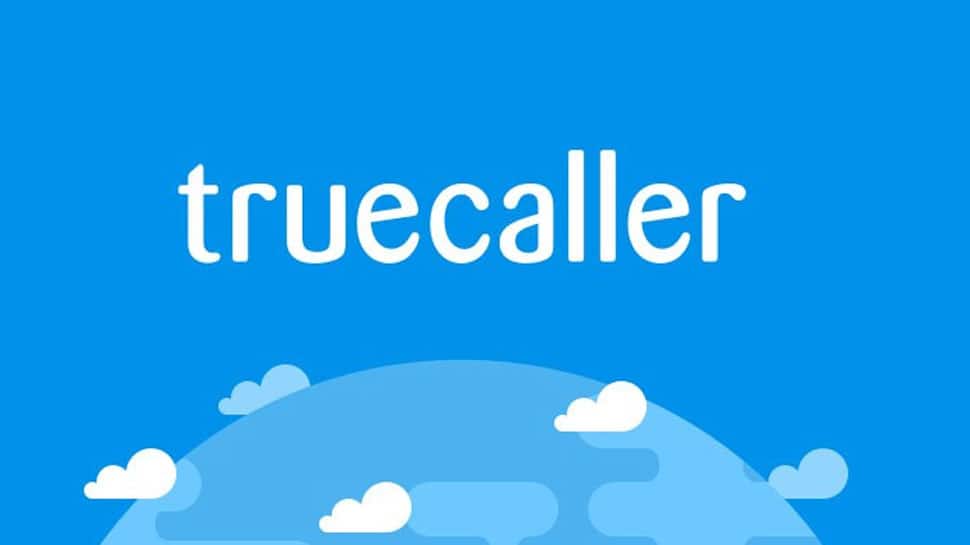 Bengaluru: Aiming to strengthen its business in India, Truecaller on Wednesday announced it has acquired Chillr -- the country's first multi-bank payments app.

Truecaller forayed into the digital payments segment in India in March last year.

"Since launching 'Truecaller Pay' in 2017, we've seen an increasing number of use cases to make the lives of our users in India easier.

"By acquiring Chillr, we are reaffirming our commitment to mobile payments and strengthening our plans to increase its adoption amongst our user base," Nami Zarringhalam, Co-founder and Chief Strategy Officer, Truecaller, said in a statement.

The founders of Chillr -- Sony Joy, Anoop Sankar, Mohamed Galib and Lishoy Bhaskaran -- will join Truecaller and Joy will be appointed Vice President of Truecaller Pay.

According to Chillr, it is planning to leverage its full reach of over 150 million users in India as well as its over 300 existing partnerships to enable Truecaller Pay as a platform.

"We will, together, have a far bigger impact in this space through the foundation of the team's expertise and a strong user base that trusts our platform and use it on a daily basis," said Zarringhalam.