Reportedly, Pakistan was fearful that Saeed would reveal incriminating evidence against it and their support to terror organisations operating from its soil. 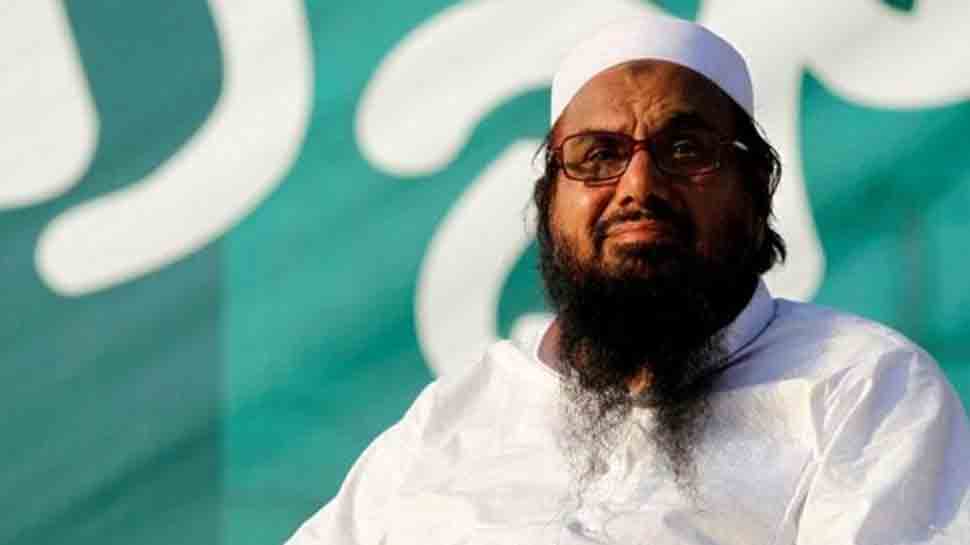 As is the norm, before removing an individual's name from this list, the United Nations conducts in-person interviews of the individuals being considered for delisting. However, they were unable to do this in this case after Pakistan's visa refusal.

According to sources, Pakistan was fearful that Saeed would voluntarily reveal more incriminating evidence against it and their support to various terror organisations operating from its soil and therefore, blocked a face-to-face interview of Hafiz Saeed by the UN officials.

An ANI report stated that subsequent to their visa requests getting rejected, the UN ombudsman Daniel Kipfer Fasciati had to settle for a video interview of Saeed. A report critical of Pakistan's behaviour was also generated in which the UN officially recommended against the de-listing of Hafiz Saeed in the UNSC 1267 sanctions list, thereby dealing a blow to diplomatic efforts waged by Pakistan to protect the co-founder of Lashkar-e-Taiba.

Saeed, chief of UN-designated terrorist organisation Jammat--ud-Dawa (JuD), was banned on December 10, 2008 by the United Nations Security Council after the horrific Mumbai attacks in which 166 people were killed.

Last month, the US, the UK and France made a fresh bid at the UN to ban JeM head Masood Azhar, who is also residing in Pakistan as per Pakistani foreign minister's admission. JeM is already a UN-designated terrorist organisation.

Asked about the delay in deciding on Saeed's appeal, which normally takes six months from the time it is registered with the UN, sources said the delay happened because the Ombudsperson got changed before completion of the time period and then some time was taken to appoint a new one.

All states are also required to prevent any direct or indirect supply, sale and transfer from their territories or by their nationals outside their territories, or using their flag vessels or aircraft, of arms and related materiel of all types, spare parts, and technical advice, assistance, or training related to military activities, to designated individuals and entities.

Pakistan diplomatic sources quote agreement with US, say F-16 can be used for self-defence