Pakistan diplomatic sources quote agreement with US, say F-16 can be used for self-defence

Pakistan on Wednesday had categorically said that no F-16 fighter jets were used in combat against India. 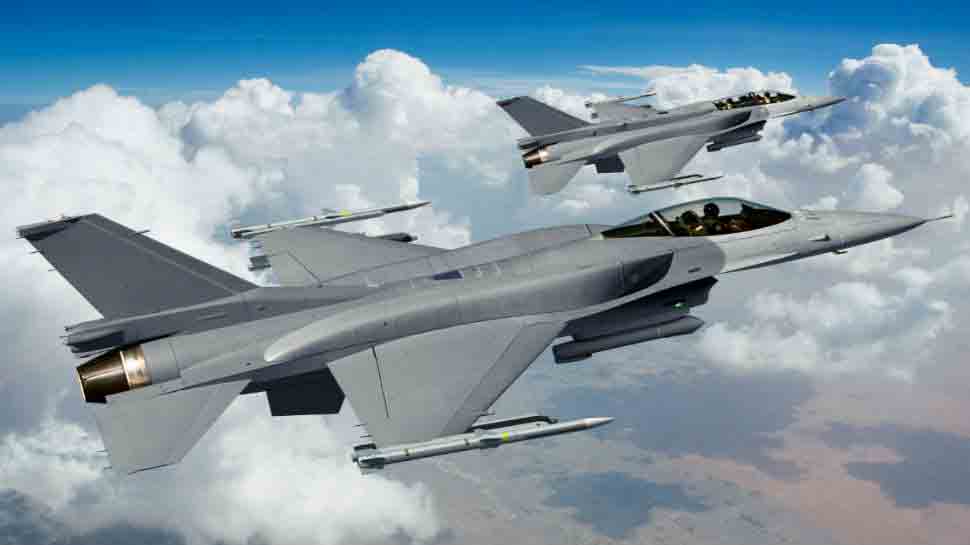 New Delhi: In light of reports of United States State Department seeking information from Pakistan on the potential misuse of America-made F-16 jets fighter jets by it against India in violation of the end-user agreement, the Pakistani diplomatic sources on Thursday reiterated that America is yet to establish any contact with the Islamabad.

"The United States is yet to seek details of alleged use of F-16s in combat with India from Pakistan. The US has not sought any details from Pakistan as yet, nor has established any contact," the diplomatic sources said today.

Pakistan on Wednesday had categorically said that no F-16 fighter jets were used and denied that one of its planes had been downed by the Indian Air Force.

On March 6, a PTI report claimed that the US State Department said that America is seeking more information from Pakistan on the potential misuse of America-made F-16 jets fighter jets by it against India in violation of the end-user agreement.

He was responding to questions that Pakistan has violated the end-user agreement on F-16 that it procured from the United States.

"I can't confirm anything, but as a matter of policy, we don't publicly comment on the contents of bilateral agreements that we have in this regard involving US defence technologies nor the communications that we have with other countries about that. So, we're taking a look and we're going to continue to take a look. I'm going to leave it at that," Palladino said.

AMRAAM missiles allow a fighter pilot to target an enemy aircraft that is beyond visual range, in day or night, and in all weather conditions. They have an autonomous guidance capability, which allows the pilot to manoeuvre immediately after the missile's launch.

Tensions between India and Pakistan flared up after a suicide bomber of Pakistan-based Jaish-e-Mohammed killed 40 Central Reserve Police Force personnel in Kashmir's Pulwama district on February 14.

India launched a counter-terror operation in Balakot on February 26.

The next day, Pakistan Air Force retaliated and downed a MiG-21 and captured its pilot Wing Commander Abhinandan Varthaman, who was handed over to India on Friday.