BJP's Nitin Gadkari says ready to mediate but no 50:50 formula with Shiv Sena in Maharashtra

Speaking to reporters on Friday, Nitin Gadkari said, "He is ready to mediate between the two parties but the government will be of BJP with Devendra Fadanvis as the Chief Minister." 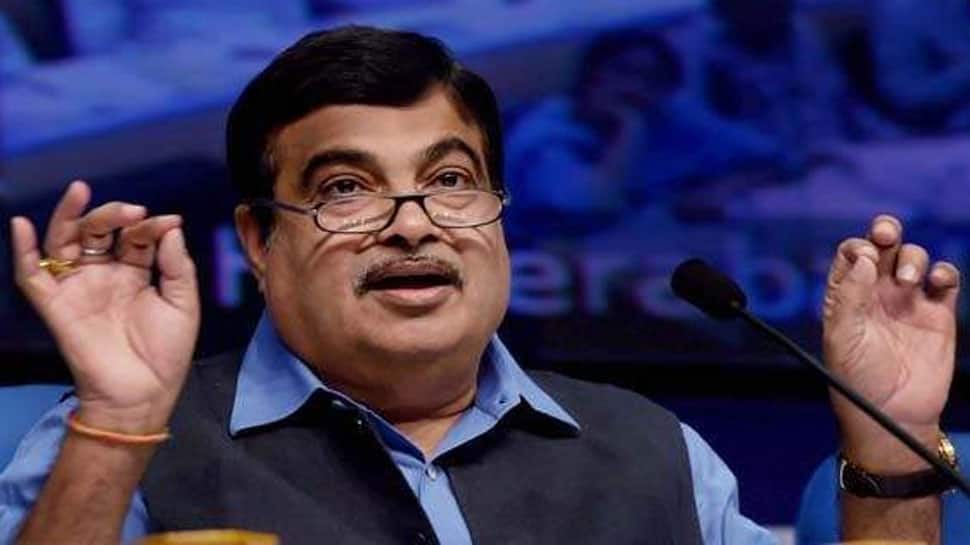 New Delhi: There was no discussion with Shiv Sena on 50:50 power-sharing formula, Union Minister Nitin Gadkari stated on Friday as he reached Mumbai amid the political crisis that has struck Maharashtra post the assembly election results.

Speaking to reporters on Friday, Gadkari said, "He is ready to mediate between the two parties but the government will be of BJP with Devendra Fadanvis as the Chief Minister."

He added, "As far as I know, there was no prior discussion with Shiv Sena on 50:50 power-sharing formula. Bal Thackeray had also said that the CM should be of the party which has maximum MLAs."

Gadkari is expected to meet Shiv Sena chief Uddhav Thackeray at Matoshree later in the day.

The BJP has maintained that Fadnavis will lead Maharashtra in the coalition government formed between the party and Shiv Sena. However, Sena, after the election results were announced, said that they want BJP to share power under 50:50 formula and the CM will be from both the parties for 2.5 years each, which the BJP is not ready to accept. Therefore, there has been a delay in government formation in Maharashtra.

Meanwhile, on Thursday, Gadkari also dismissed speculations of him being named as the next Maharashtra Chief Minister, saying he will continue to work as a cabinet minister in the central government.

"No question of me returning to Maharashtra. I will continue to work in Delhi," the Union Transport Minister said.

The BJP emerged as the single largest party in the election by winning 105 seats while Shiv Sena bagged 56 seats in the 288-member Vidhan Sabha.