The Congress in Haryana released its poll manifesto on Friday for the upcoming Haryana Assembly election, scheduled for October 21 and promised loan waivers to farmers in the state and a 33 per cent reservation for women in government jobs. 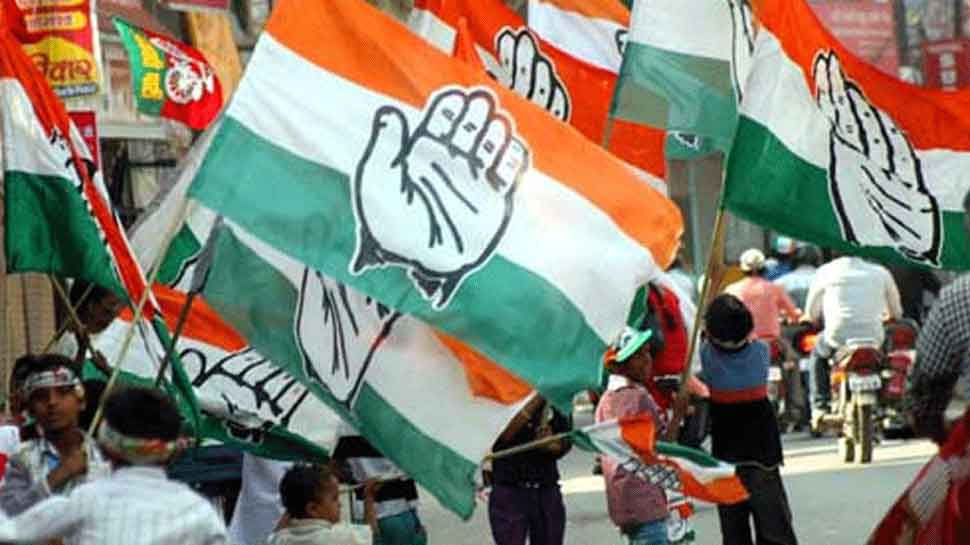 Chandigarh: The Congress in Haryana released its poll manifesto on Friday for the upcoming Haryana Assembly election, scheduled for October 21 and promised loan waivers to farmers in the state and a 33 per cent reservation for women in government jobs.

"We will ensure a compensation of Rs 12,000 per acre to farmers on account of crop failure due to drought, natural calamities, among others," said the 22-page manifesto that was released jointly by former Union Minister Ghulam Nabi Azad, state unit President Kumari Selja, besides former chief minister Hooda and former minister Kiran Chaudhary.

In its manifesto, the Congress promised complete loan waiver to farmers within 24 hours of the party forming government and no premium on crop insurance for farmers. Along with 33 per cent job quota for women in government jobs and private institutions in the state, the manifesto also promised free rides in Haryana roadways buses and financial aid of Rs 3,500 to pregnant women and Rs 5000 to women with children up to age five.

For unemployed youth, the manifesto promised an allowance for graduates and post-graduates, and one job in every family based on qualifications. Unemployed postgraduates will get Rs 10,000 per month, while undergraduates have been promised Rs 7,000 per month.

The grand old party also promised to bring in strong legislation to check the menace of mob lynchings, to drastically cut electricity bills and to counter pollution caused by stubble burning by providing machines to remove it from the roots.

"We will make modern equipment available to farmers to ensure that no stubble remains. If there is stubble left on the fields, in order to avoid their burning, we will give compensation to farmers for each quintal of stubble. This will also ensure a pollution-free environment," the manifesto read.

The Congress will give 50 per cent tax rebate on house tax for women-owned properties, according to the party manifesto.

While presenting the manifesto, Selja said that a scheduled caste commission will be set up if the Congress comes to power in the state. A special probe panel will also be established to inquire into alleged scams under the BJP-led Haryana government, she added. Expressing concern over drug menace in the state, Selja said that special task force will be formed to keep a check on it.

Further, drug rehabilitation centres will be opened in each block, provisioning free medicines and services of specialists, the manifesto said.

The current term of Haryana Legislative Assembly will end on November 2. The election in the state is scheduled for October 21 and the results would be declared on October 24.