This would be Ayukawa's third three term as MD and CEO of MSI. 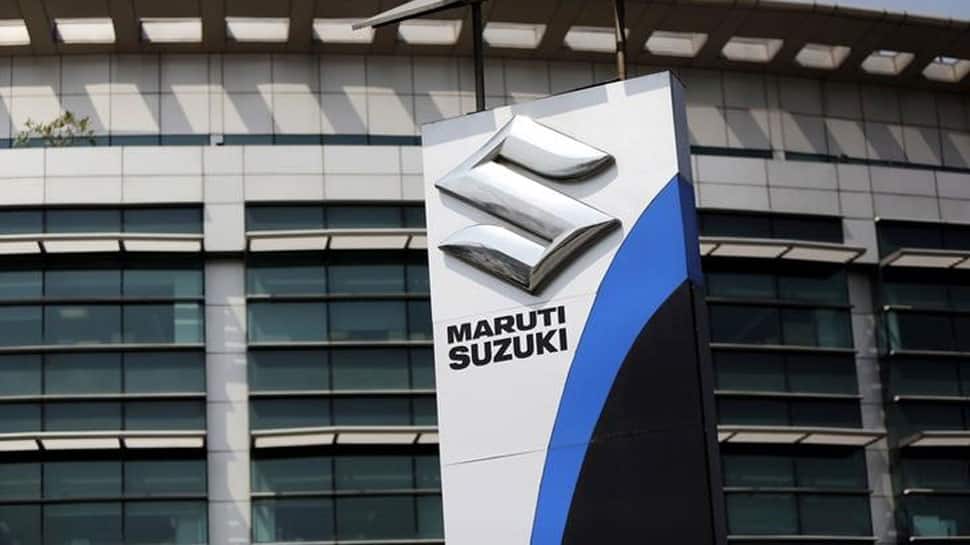 “We hereby intimate that the Board, in its meeting held today, approved reappointment of Mr. Kenichi Ayukawa as Managing Director and CEO of theCompany for a period of 3 (three) years w.e.f. pt April, 2019 on the existingterms and conditions including remuneration,” MSI said in a BSE filing

This would be Ayukawa's third three term as MD and CEO of MSI. His first stint as Maruti MD and CEO started in March 2013.

In another BSE filing, Maruti said its board has approved the production of its compact SUV Vitara Brezza by Toyota Kirloskar Motor (TKM) beginning 2022. Variants of this modelwill be sold through sales network of the Company and TKM respectively, it added.

“Toyota and Suzuki had executed a Memorandum of Understanding dated February 6, 2017 to begin concrete examinations toward the realization of business partnership in areas including environmental technologies, safety technologies, information technologies, and mutual supply of products and components,” MSI said.