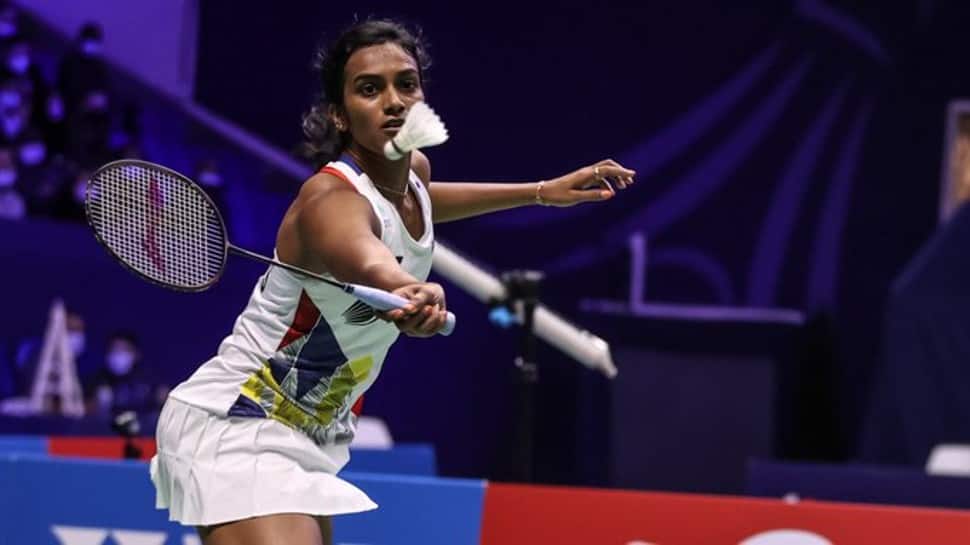 Third seed Sindhu, a two-time Olympic medallist, lost 21-15 9-21 14-21 to world number eight and second-seeded Ratchanok in 54 minutes for her third semifinal finish on the trot. The 26-year-old Sindhu had made it to the last four in Indonesia Masters last week and also at the French Open in October.

World number 11 men's doubles pair of Satwiksairaj Rankireddy and Chirag Shetty, seeded sixth, lost exited the Super 1000 tournament after a 16-21 18-21 defeat to top-seeded Indonesian combination of Marcus Fernaldi Gideon and Kevin Sanjaya Sukamuljo in the semifinals. It was the 10th straight defeat for the Indian pair against the world number one pair, a two-time former All England Open champions and reigning Asian Games gold medallist.

It was thus curtains for India at the USD 850,000 tournament. Sindhu, ranked seven in the world, came into the match with a 4-6 head-to-head count, having lost to the Thai player in the last two meetings. The Indian made a good start, slowly moving to an 8-3 lead early on. Ratchanok narrowed it down to 9-10 before Sindhu entered the break with a slender one-point advantage.

Sindhu grabbed three straight points to march ahead and didn't look back as she pocketed the opening game. Ratchanok got her bearings back and came back roaring into the match as she build up a lead of 11-7 at the interval in the second game. The Thai shuttler grabbed nine of the next 10 points from 12-8 to leave Sindhu gasping.

It was Sindhu who handed 11 game points to Ratchanok after going to the net and the Thai shuttler sealed it with a smash on her opponent's forehand. The thai player continued her impressive run in the decider as she ran to a healthy 11-6 lead with Sindhu committing too many errors.

Sindhu resumed with a cross-court drop but a misjudgement at the backline and then an error at the net meant Ratchanok continued to move ahead. The Indian had a good run of four points as she reached 13-16 but Ratchanok once again snapped the run of points and moved to seven match points.

A net error delayed the inevitable as Ratchanok sealed the contest with a precise return at the forecourt. Sindhu, the reigning world champion, last reached the finals at the Swiss Open.

Indonesia Open: Sai Praneeth bows out after loss to Viktor Axelsen in quater-finals