The shuttler failed to make her presence felt despite entering the final of the tournament on the back of a 21-19, 21-10 win against Chen Yufei, as fourth-seed Akane defeated her 15-21, 16-21. 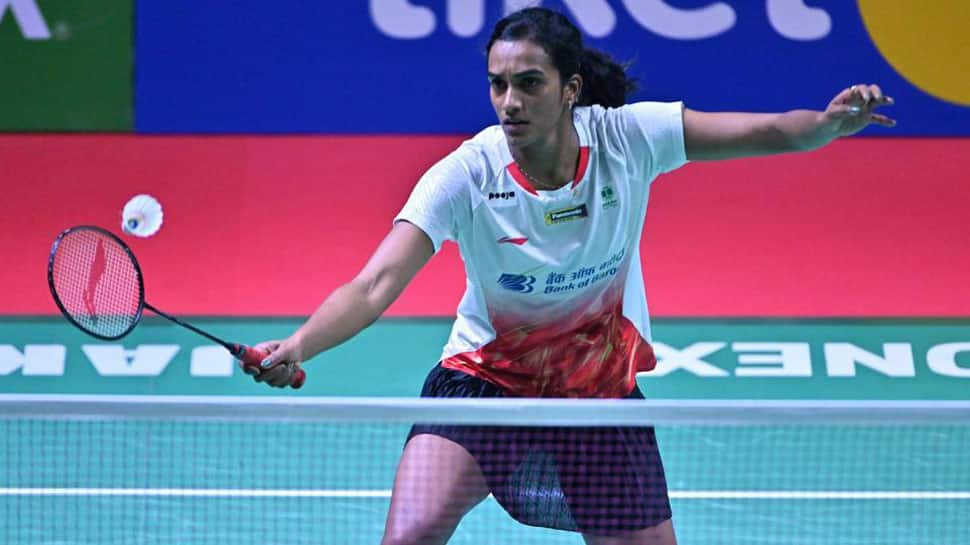 India's Olympic silver medallist PV Sindhu continued to battle a title drought this season following a straight-game defeat against Akane Yamaguchi who hails from Japan in the final of the women's singles category in the Indonesia Open Super Series.

The shuttler failed to make her presence felt despite entering the final of the tournament on the back of a 21-19, 21-10 win against Chen Yufei, as fourth-seed Akane defeated her 15-21, 16-21.

While the 24-year-old Indian athlete won the first point of the final, she failed to hold on to her advantage conceding three points to the Japanese player. Sindhu made a comeback in the first game, with the clash evenly drawn at 8-8 following four back-to-back points on the back of some sharp shots.

The duo continued to battle it out with nothing to separate the two players as the scoreline read 14-14 after the Indian shuttler won three straight points to take a lead, which was followed by another comeback by Akane Yamaguchi.

However, the Japanese seed continued to score points at a consistent rate after being down 8-12 at one stage to win the first game 21-15.

The second game was comprehensively dominated by Akane Yamaguchi after some initial resistance from Sindhu with the scoreline reading 4-4 early on. The Japanese kept Sindhu away from the net, winning the longest rally of the match (51 shots) resulting in a 21-16 win in the second game as well.

It is certainly interesting to note that the Indian shuttler held a 10-4 advantage over her opponent before the clash, having defeated her in their last four matches as well.