Ban on single-use plastic in Puducherry from August 1

The Puducherry government Friday announced its proposed ban on sale and consumption of single-use plastic products, postponed earlier, will come into effect from August 1. 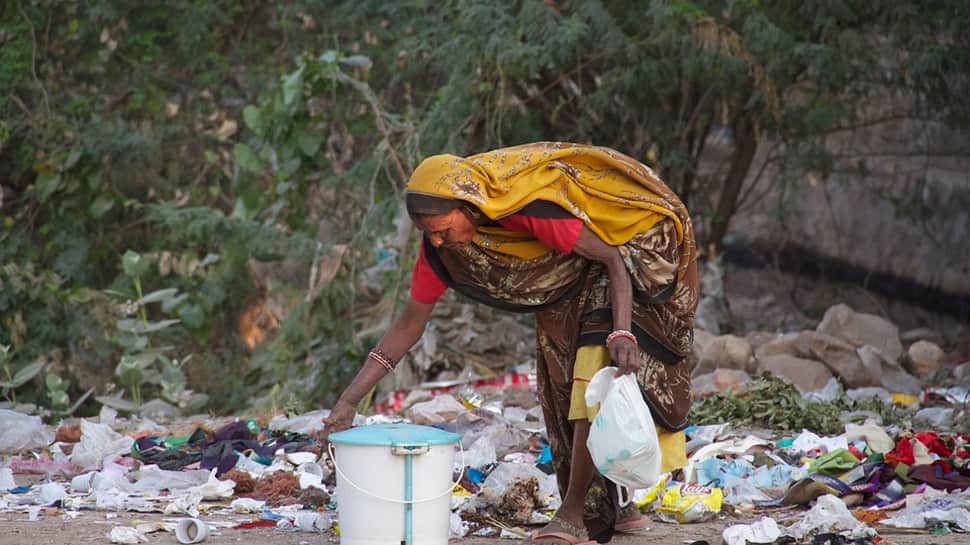 Puducherry: The Puducherry government Friday announced its proposed ban on sale and consumption of single-use plastic products, postponed earlier, will come into effect from August 1.

After a joint meeting with officials and representatives of producers and traders of plastic materials here, Welfare Minister M Kandasamy said there would be no more extension on implementing the ban, proposed "in the larger interest protecting environment".

In January this year, the Union Territory government had decided to implement the ban from March 1, but later deferred it following appeals from manufacturers and traders seeking time to dispose of their stocks.

Talking to reporters here, Kandasamy said he has explained to the merchants and producers that there would be no more extension of the date of ban and it would come into effect from August 1.

He said there had been sustained representations from various quarters that plastic products, including non biodegradable carry bags, be banned to protect the environment.