Anara is looking forward to her big Bollywood break soon. 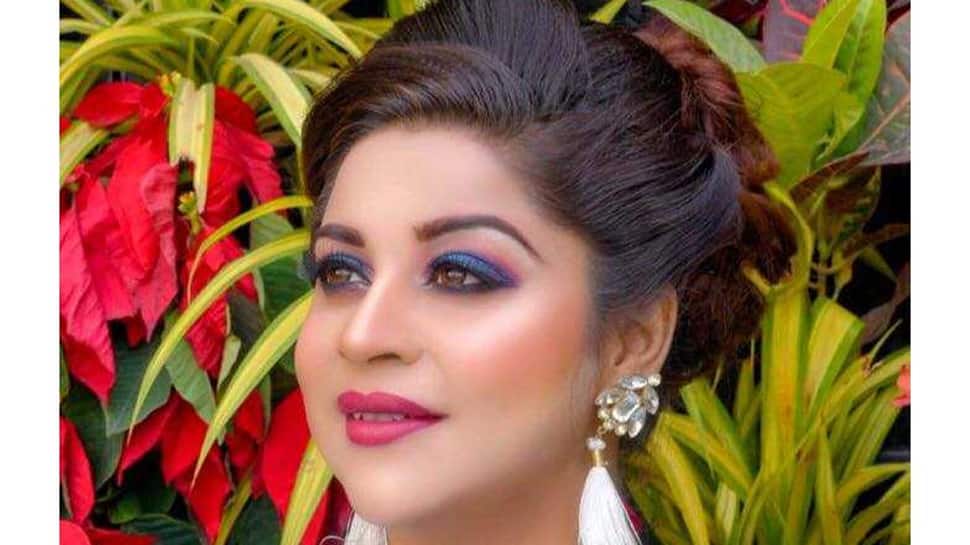 New Delhi: Former Miss Jammu and popular Bhojpuri actress Anara Gupta is all set to make her sensational Bollywood debut. The pretty face will be seen playing a press reporter in the movie and she is quite gung-ho about the upcoming project.

Work front has been exciting for Anara as she got to collaborate with television czarina Ekta Kapoor for AltBalaji's web-series 'Hero Wardi Wala'. She played the character of Salma in the web-series which also stars Dinesh Lal Yadav aka Nirahua in the lead.

Talking about the web-series, Anara said, "People have really liked the character of Salma in the web-series and it was a great working experience with Mahesh Pandey. It's a matter of pride and privilege for me to work with Balaji Telefilms and Ekta Kapoor's team."

In AltBalaji's Bhojpuri web-series, Nirahua plays the titular role of a tough cop named Tejaswi Pratap. It has been conceptualised by Madhu and Mahesh Pandey. Anara added, "I like playing different kinds of roles and I try to do something new in each of them. In fact, I chose only those songs which have a freshness to it. I work hard to gain perfection."

Anara is looking forward to her big Bollywood break soon.