Khesari, who features in the central role, will be seen in a fresh new avatar and the makers are hopeful that his fans will fall in love with it. 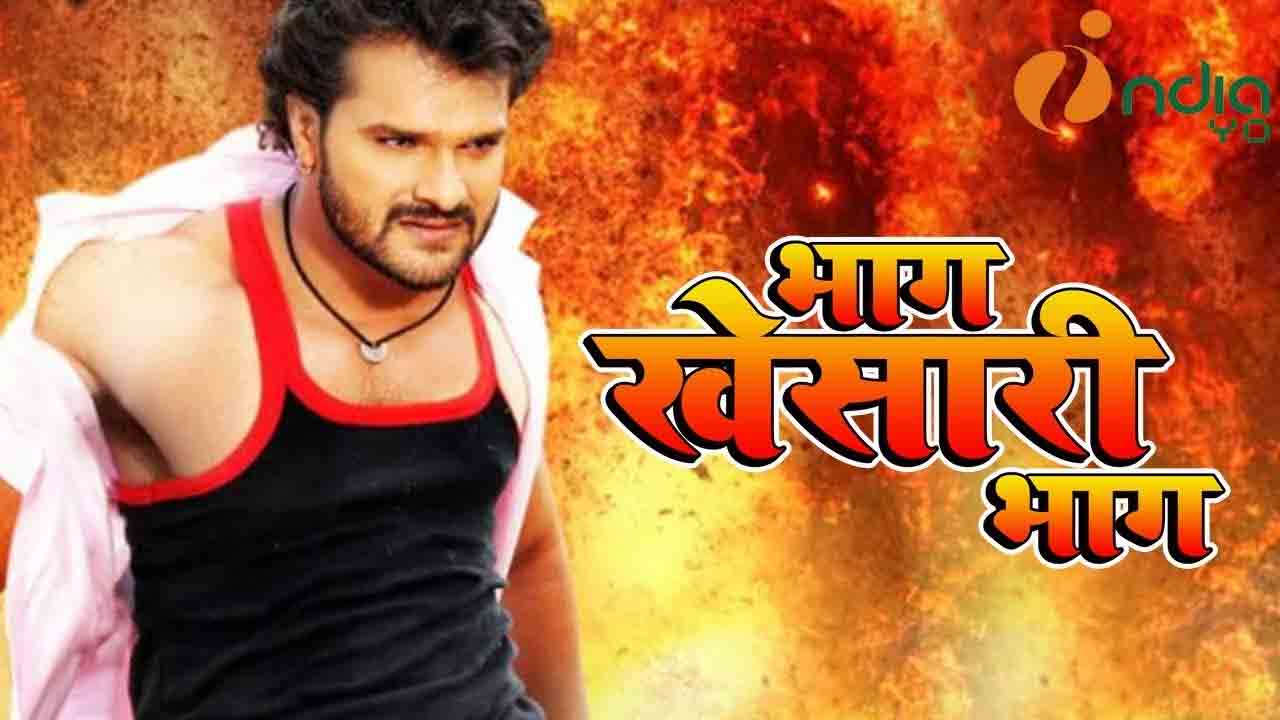 New Delhi: The shooting of Bhojpuri superstar Khesari Lal Yadav's upcoming film 'Bhaag Khesari Bhaag' has neared completion. The film is being produced under the banner of JP Star Pictures and is directed by Premanshu Singh. As per reports, the shooting of the film will be completed in a day or two.

Khesari, who features in the central role, will be seen in a fresh new avatar and the makers are hopeful that his fans will fall in love with it.

It is to be noted that Umashankar Prasad is making his debut as a producer with the film. Ayush Raj Gupta is the associate producer while Manoj Kushwaha is the writer. The music has been given by Om Jha.

As per the makers, 'Bhaag Khesari Bhaag' is a full-fledged entertaining film which will also leave a message for the viewers. Khesari once again has teamed up with Smriti Sinha and the hit couple are all set to woo the audience with their crackling chemistry.