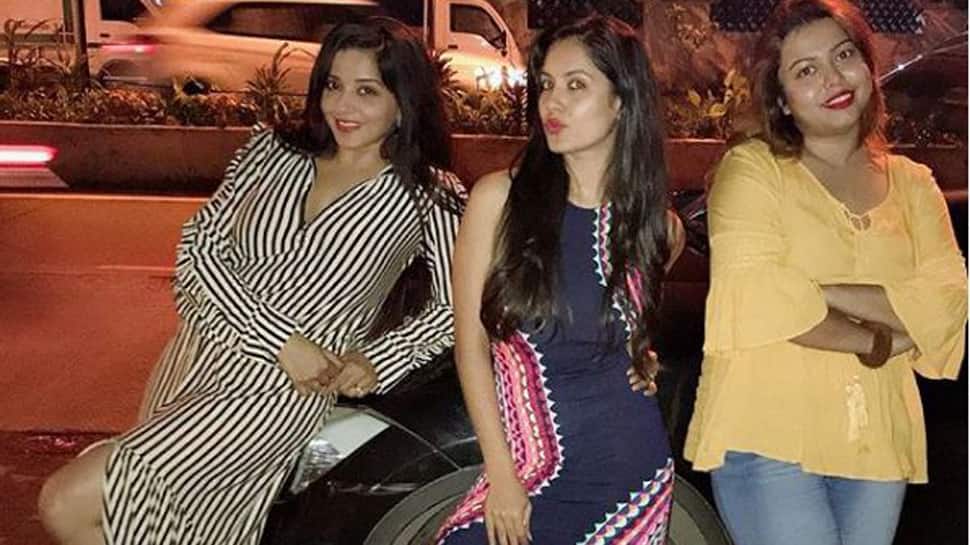 Monalisa plays a character named Mohona in her maiden drama 'Nazar' which airs on Starplus channel.

The girl-next-door Monalisa was one of the favourite 'Bigg Boss 10' contestants and her friendship with Manu Sharma and Manveer Gurjar remained the highlight of the season. Monalisa had a dreamy wedding inside the reality show where the makers called her then-boyfriend Vikrant Singh Rajpoot, who by the way is also a Bhojpuri actor.