Rani posted a video in which she can be seen lip-syncing song 'Dil Mera Kho Gaya' from the film 'Dulhan Hum Le Jayenge'. 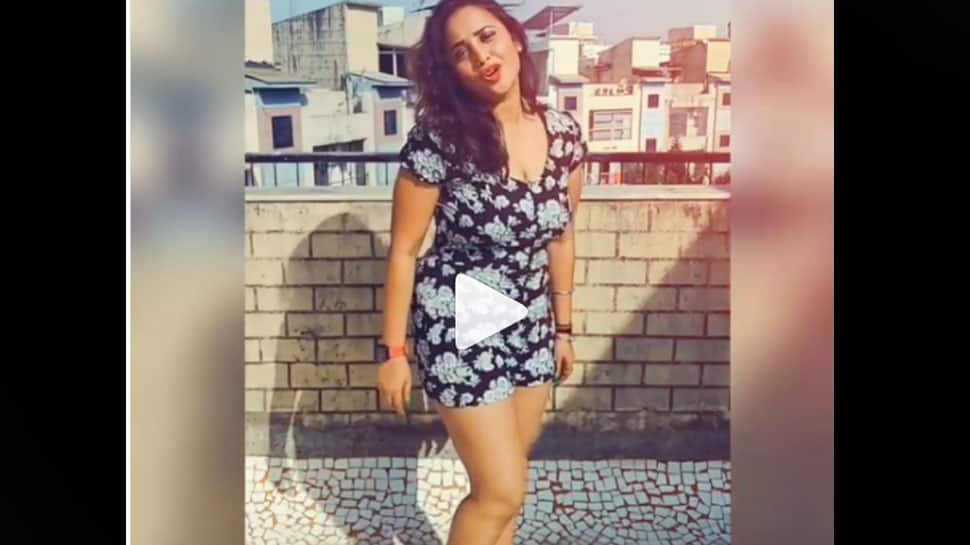 New Delhi: Bhojpuri film actress Rani Chatterjee is known for her regular social media posts. The actress is an avid Instagram user and keeps her fans happy and engaged by sharing various pics and videos. On the occasion of Valentine's Day, Rani shared a picture wishing all her fans.

Now, she has posted a video in which she can be seen lip-syncing popular Bollywood song 'Dil Mera Kho Gaya' from the film 'Dulhan Hum Le Jayenge'. The film starred Salman Khan and Karisma Kapoor in lead roles and released in the year 2000.

A post shared by Rani Chatterjee Official (@ranichatterjeeofficial) on Feb 13, 2019 at 7:28pm PST