Well, Rani is inspiring others to have a fit life and working our regularly is an essential part of it. 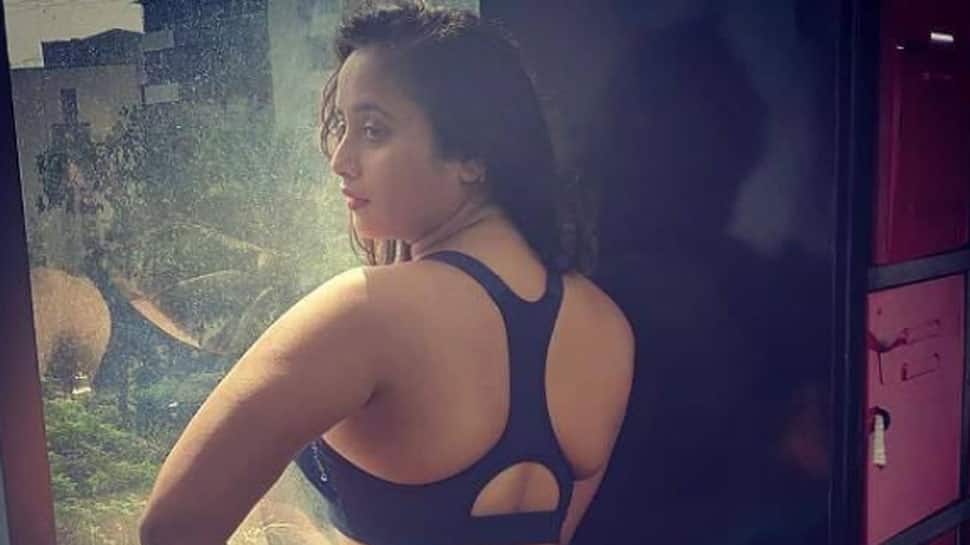 New Delhi: Bhojpuri actress Rani Chatterjee sure knows how to keep her Insta family happy. She is quite popular for her hilarious videos and blockbuster songs amongst Bhojpuri cinema lovers.

The actress has taken up fitness quite seriously and is seen working out in a gym more often than not. She posted a picture where she can be seen flaunting her latest gym wear. Check it out here:

A post shared by Rani Chatterjee Official (@ranichatterjeeofficial) on Jan 31, 2019 at 7:48pm PST

Well, Rani is inspiring others to have a fit life and working our regularly is an essential part of it.