Chaurasia, who earlier represented the Nokha assembly seat in Bihar, alleged that the law enforcement agencies were not doing their work with honesty and swiftness. 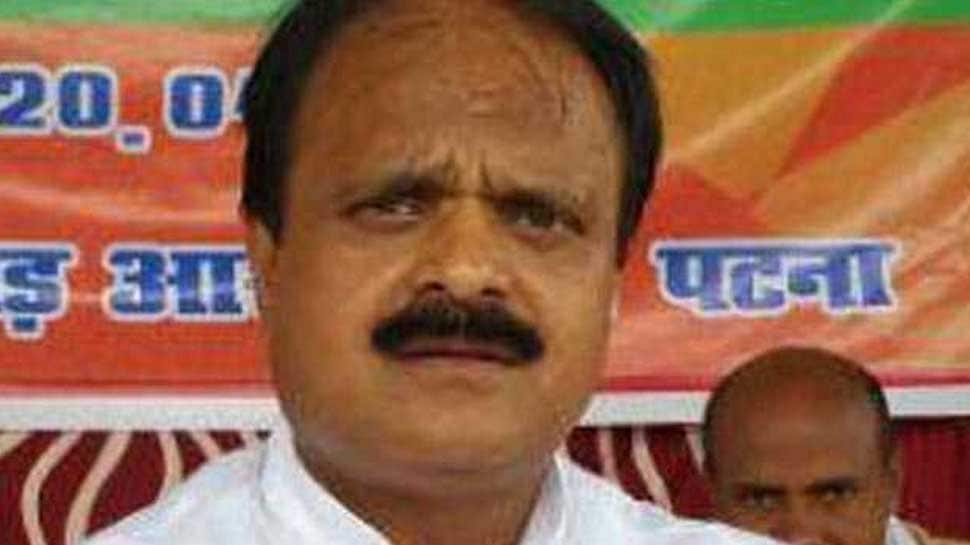 PATNA: Former Bihar BJP legislator Rameshwar Chaurasia has voiced concerns over the deteriorating law and order situation in the state.

Chaurasia, who earlier represented the Nokha assembly seat in Bihar, alleged that the law enforcement agencies were not doing their work with honesty and swiftness.

As a result of their lackadaisical attitude, the anti-social elements and criminals were getting fearless day by day, the Bihar BJP leader said.

Coming down heavily on the Nitish Kumar-led Janata Dal-United-BJP government in Bihar, Chaurasia said the state government was showing no seriousness towards the increasing incidents of crime across the state.

He warned that it was high time for the government to strengthen the law and order situation in the state or be ready to face the consequences as the assembly elections were not too far away.

Rameshwar Chaurasia also cited the sensational murder of BJP district vice president close to the state assembly, in which no arrest has been made by the Bihar Police.

Chaurasia, who is BJP's co-in-charge of UP, also made an appeal to CM Nitish Kumar and his deputy Sushil Modi to review the law and order situation in the state.

His critical comments came at a time when two local Rashtriya Janata Dal (RJD) leaders were shot at by unknown assailants in Kanti area in Bihar's Muzaffarpur district on Thursday.

Both the injured - Surendra Yadav and Umashankar Prasad – were admitted to a hospital and are said to be in critical condition.

"A firing took place in which two people are injured. One person was hit two bullets and the other one was hit four. Both of them are out of danger. We are trying to find out the reason behind this firing. Those involved in this will be arrested soon," said DSP Mukul Ranjan.