The Central Bureau of Investigation (CBI) on Monday took custody of former RJD MP Mohammad Shahabuddin in an ongoing investigation into a case relating to murder of journalist Rajdeo Ranjan. 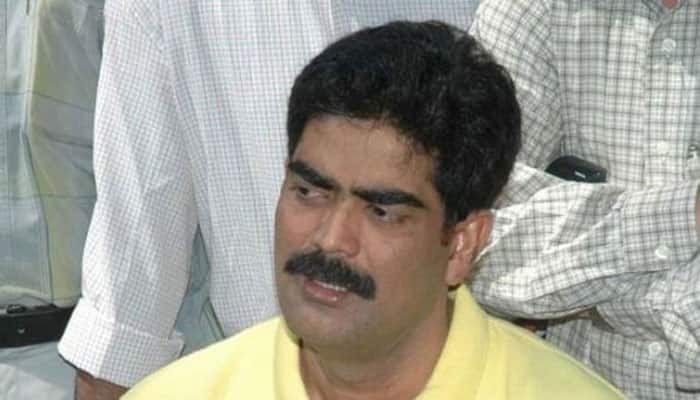 The CBI had on May 26 named Mohammad Shahabuddin as an accused in the journalist Rajdeo Ranjan murder case.

As per the CBI Special court’s order, Shahabuddin was produced in the court of Special Judge Anupam Kumari through video-conferencing facility. Shahabuddin is the 10th accused in the murder case.

The CBI Special court had on May 22 issued the production warrant against Shahabuddin on the plea of CBI to produce him through video-conferencing for trial.

The CBI had also filed the application the same day for making Shahabuddin as an accused in the case.

The CBI had counsel submitted that it would soon file chargesheet against Shahabuddin, who is currently lodged in high-security Tihar jail in the national capital.

The premier investigating agency has already filed charge-sheet against seven accused persons in the case while two accused persons - Mohammad Javed and Mohammad Kaif- are on bail. Javed and Kaif are active members of Shahabuddin gang.

The four-time RJD MP from Siwan is alleged to have been involved in the murder of Rajdeo Ranjan, a journalist of a prominent Hindi daily in Siwan last year. Shahabuddin is facing trial in more than 45 criminal cases and was moved to Tihar Jail in February this year on a Supreme Court order on a plea by Siwan native Chandrakeshwar Prasad, whose three sons were killed in two separate incidents.

Rajdeo Ranjan, district bureau chief of a Hindi daily was gunned down on May 13 last year and his wife has accused Shahabuddin of having a role in the killing. The Special court fixed June 9 as the next date for production of Shahabuddin in the case.