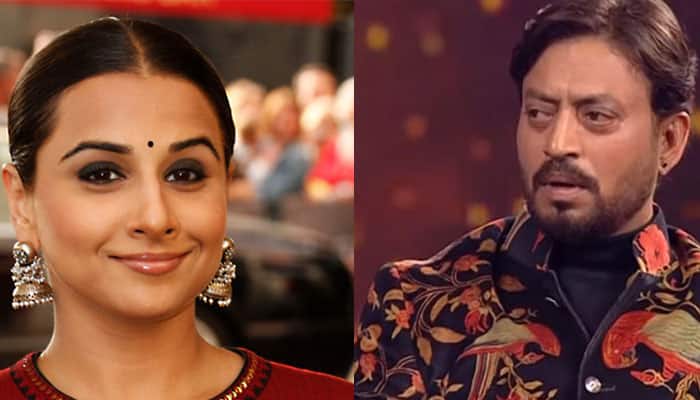 From giving the awards to iconic actors like Irrfan Khan to Rajkummar Rao, Vidya Balan to Zaira Wasim -- the 63rd Jio Filmfare Awards 2018 celebrated the talents of different ages, on Saturday night.

Ranveer Singh appeared at the function with an interesting outfit that clubbed poster motifs of various classic Hindi films. When host Shah Rukh Khan asked Ranveer about his costume, he replied: "People eat movies, drink movies, I even wear movies."

Konkona Sen Sharma won the Best Debut Director Award for "A Death In The Gunj". Receiving the award from Jaya Bachchan and Sonali Bendre, Konkona said, "Thank you so much... It's unbelievable. I would like to thank Jio Filmfare. I would like to extend my biggest thank you to my team."

Iconic music composer and singer Bappi Lahiri won the Jio Filmfare Lifetime Achievement Award. Actress Vidya Balan, who handed over the award to the legend, mentioned: "It's a very special moment for me. Bappi has given the most successful song of my career."

After receiving the award, the music composer said: "Thank you Jio Filmfare. I am very happy. I would like to dedicate it to my parents, wife and my full family. It's a hard work of 46 years."