Both Abhishek and Taapsee have liked the story and are on board the project, reportedly. 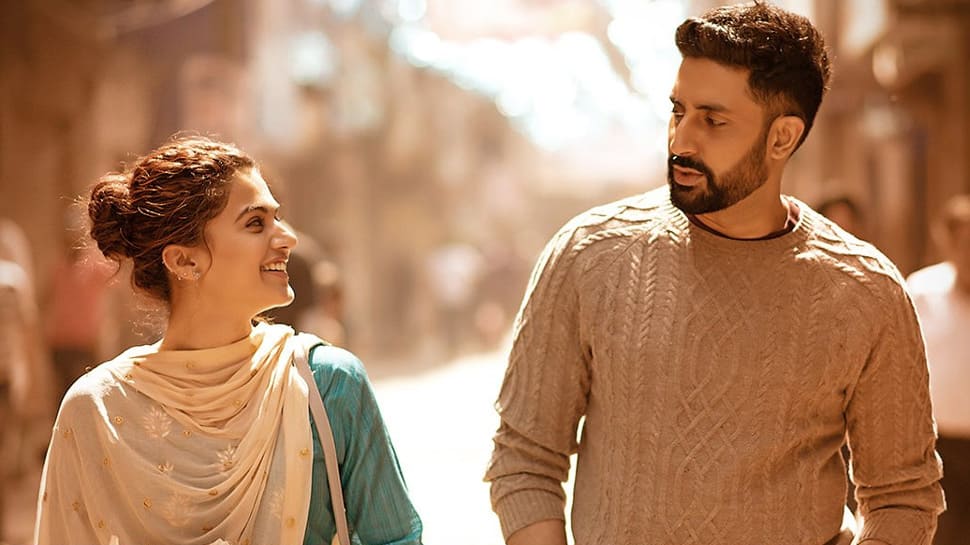 New Delhi: Maverick filmmaker Sanjay Leela Bhansali had sometime back expressed his keenness to make a film on noted poet Sahir Ludhianvi and Amrita Pritam. The subject interested him and several Bollywood A-listers' names were floated around.

But after all the delay, it seems finally the cast has been finalised. According to a report in Mumbai Mirror, Abhishek Bachchan and Taapsee Pannu have been signed to play the leads respectively. The project will be bankrolled by Bhansali while Jasmeet Reen will write the script and direct it.

Both Abhishek and Taapsee have liked the story and are on board the project, reportedly. However, they are yet to formally sign it. Together, they were last seen together in Anurag Kashyap's 'Manmarziyaan'.

Earlier, names such as Irrfan Khan, Shah Rukh Khan, Priyanka Chopra, Deepika Padukone etc were rumoured to be in the pipeline for playing the lead role in the ambitious project.

The filmmaker is yet to officially make the announcement about the movie and its lead cast.