Saif Ali Khan will reportedly replace Salman Khan in the fourth installment of the film. 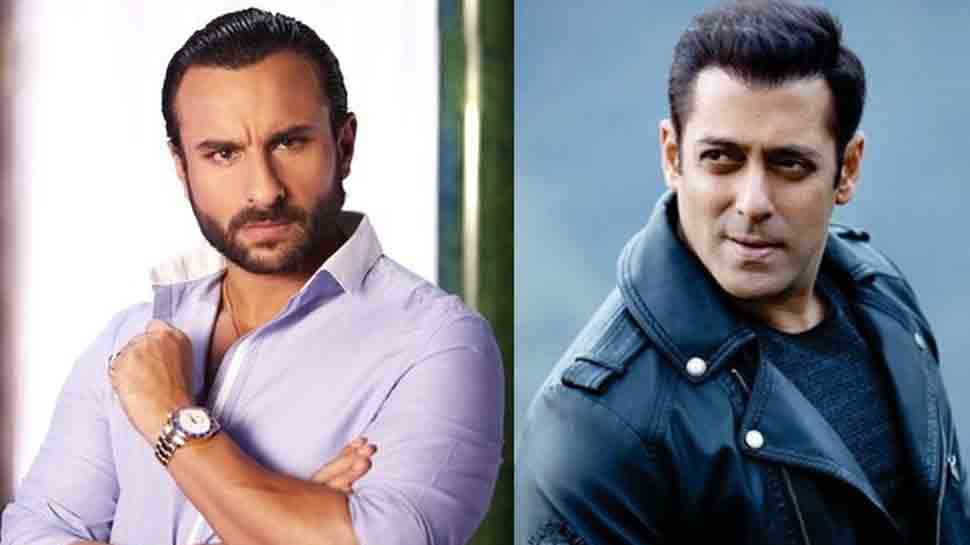 New Delhi: Actor Saif Ali Khan is one of those actors of Bollywood who has a classy vibe attached with him. Saif has been a part of the 'Race' franchise for first two parts out of three, which were helmed by director duo Abbas-Mastan. However, the third installment, directed by Remo D'Souza featured Salman Khan in the lead role, and the film turned out to be one of the biggest failures in 2018. The film was outright slammed by both critics as well as audience and was even labelled as a 'damp squib' by many.

And now, reports are there that producer Ramesh Taurani s trying hard to get Said back to the franchise. And if everything goes well, the actor will star in the fourth installment of the film.

'Race' and 'Race 2' did well at the Box Office and received positive reviews from all over. However, the third series, starring Salman, Anil Kapoor, Jacqueline Fernandez and Daisy Shah failed to live up to the expectation of the people. Earlier, Salman announced that the team is planning to come up with the fourth series of the film.

However, it looks like the makers are in no mood to repeat the mistake they did with the third part and are trying hard to get Saif on the board. Though an official confirmation on the same is awaited, it would be interesting to see if Salman remains a part of 'Race 3', considering that he remains to be the Box Office King.

In the meantime, Saif is currently shooting for the second season of web-series 'Sacred Games'. The story of the show revolves around a critically acclaimed best-selling novel by the same name written by Indian author Vikram Chandra. He will be also seen in Navdeep Singh's 'Hunter'.