'Gold' is produced by Ritesh Sidhwani and Farhan Akhtar under the Excel Entertainment banner. 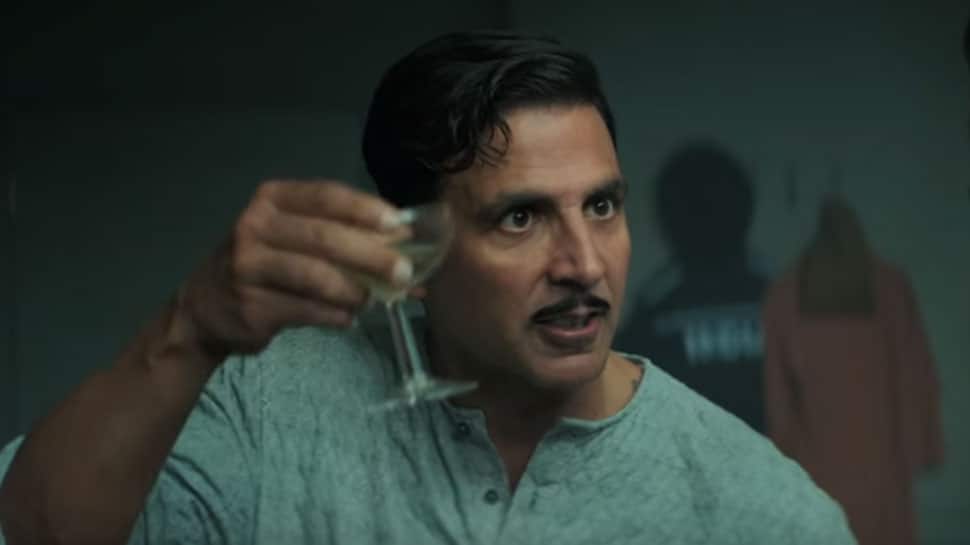 New Delhi: Bollywood superstar Akshay Kumar is enjoying his Midas touch at the Box Office these days. The actor was last seen in blockbuster hit 'Housefull4' which raked in huge moolah at the ticket counters and tickled the funnybones of fans as well.

Akki's 2018 hit film 'Gold', helmed by Reema Kagti has now headed to China and will be releasing in the neighbouring country on December 13, 2019. Renowned movie critic and trade analyst Taran Adarsh took to Twitter and shared the details along with the new poster.

'Gold' is produced by Ritesh Sidhwani and Farhan Akhtar under the Excel Entertainment banner. It captures the 'golden era' of Indian hockey through the central character of the film Tapan Das, a young assistant manager in 1936, who dreams of playing for an independent nation.