Alia Bhatt will be starring in Sanjay Leela Bhansali's next titled 'Gangubai Kathiawadi'. The film's release date has also been locked! 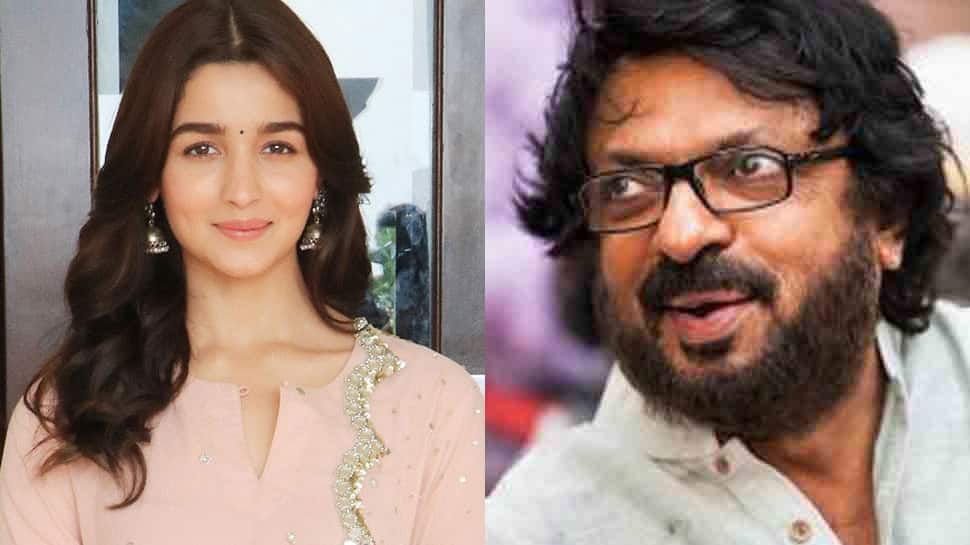 New Delhi: Speculations of Alia Bhatt starring in a Sanjay Leela Bhansali film have been doing rounds for quite some time. The pretty actress has time and again been snapped in a cheerful mood outside the maverick filmmaker's office and fans have been wondering if the shelved film 'Inshallah' is back on cards.

Alia will indeed star in a Sanjay Leela Bhansali film, but no, it isn't 'Inshallah'.

On Wednesday, the filmmaker announced a new film titled 'Gangubai Kathiawadi' with the 'Raazi' actress.

Not only this, the film's release date has already been locked as September 11, 2020.

This is the first time that Alia has collaborated with ace-filmmaker Bhansali and expectations are soaring high from the duo!