Megastar Amitabh Bachchan and actor Ayushmann Khurrana will come together on the big screen for the first time for filmmaker Shoojit Sircar`s upcoming film "Gulabo Sitabo". 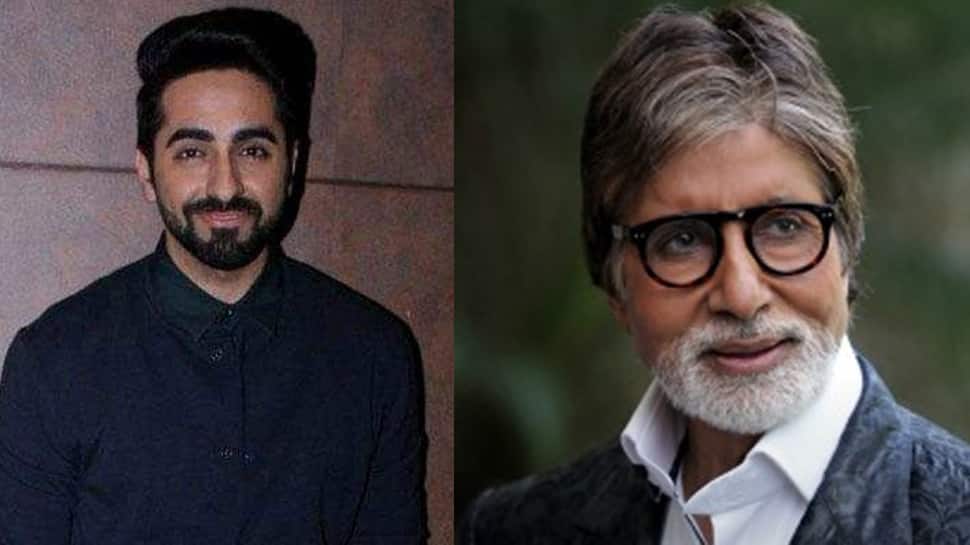 The family comedy, set in Lucknow, will release in November 2019.

Sircar said in a statement: "Me and Juhi have been working on this script for quite some time...and as we all know, when Juhi comes up with a story it has her trademark quirk in it.

"As soon as I read it, I was extremely excited and shared it with Ronnie, my dear friend and producer and to both Mr Bachchan and Ayushmann at the same time," he added.

Sircar thought it would take some time to develop and proceed.

"But everyone including the duo were so enthusiastic to do this script, that they figured their dates and here we are, planning to release it this year," said the director.

"After `Piku" and `Vicky Donor`, I had been wanting to work with Mr Bachchan and

Ayushmann on an equally quirky script so this fell perfectly in place."

As for the film`s title, he shared that the story is based in Lucknow, and "Gulabo Sitabo is a fun colloquial metaphor used by the locals...as to it`s connect to the story, wait and watch the film to know more".

Manushi Chhillar to make her Bollywood debut opposite Akshay Kumar?