Starring Ayushmann Khurrana, Yami Gautam and Bhumi Pednekar in pivotal roles, 'Bala' looks like yet another rib-tickling comedy with a strong message. 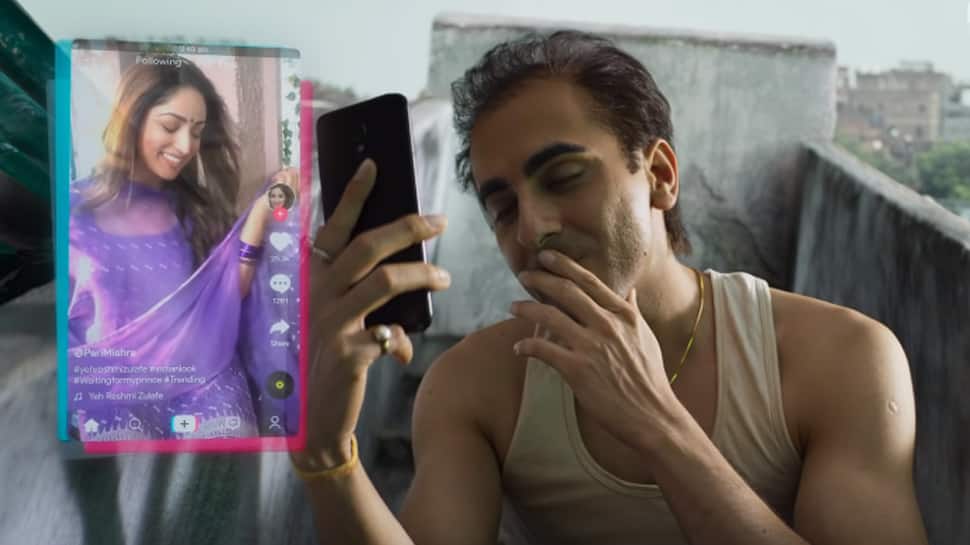 New Delhi: Ayushmann Khurrana has lately been impressing us with his choice of films. The actor's latest outing 'Bala' has finally hit the screens and is already a winner, as per critics. The film's plot revolves around a man suffering premature balding and how he seeks a solution for his problem.

Also starring Yami Gautam and Bhumi Pednekar in pivotal roles, 'Bala' looks like yet another rib-tickling comedy with a strong message.

The film has been directed by Amar Kaushik and is produced by Dinesh Vijan.

We thought of compiling a critics' review of the film.

Here's what critics feel about the comic entertainer:

"Of course, it's an Ayushmann Khurrana show but the real heroes of this quirky entertainer are director Amar Kaushik and writer Niren Bhatt, who has also written the dialogues and screenplay. Amar Kaushik, who made his directorial debut with the horror-comedy Stree, which is soon attaining cult status, proves he is here to stay. The film not only deals with premature balding but also racism, social media addiction and how hollow we are becoming as a race, and Amar Kaushik tactfully handles all of it."- Timesnownews.com

"Khurrana's last release, Dream Girl, was a mindless comedy that never asked you to take the frivolousness seriously. Bala is not that kind of a film. It touches issues that are both relevant and disturbing. But Kaushik and writer Niren Bhatt have a jocular way of telling the bitter truth that still looms large in India." Mid-day.com

"Amar Kaushik, who has the 2018 sleeper hit 'Stree' to his credit, had a tight rope to walk on with 'Bala' with its complex gender and personality issues. But with his deep understanding of the quaint locales, and in a larger perspective, of how standards of beauty are set and imposed in them, Kaushik manages to save the movie from becoming an alarmingly problematic film. Ayushmann Khurrana is the man of the moment, and in the film. The actor has earned the knack of making the ordinary come alive, and with 'Bala', he takes his winning streak several notches higher." Indiatvnews.com

"Director Amar Kaushik tries to drive home the message about how our society mocks those who are different. The film tends to get preachy in the second half with the message about societal prejudices hammered down repeatedly. This takes away from the film’s fun quotient, but the story continues to engage the viewer, mostly due to Ayushmann’s stellar performance." Timesofindia.indiatimes.com