"Bhonsle" was launched at the 2018 Cannes Film Festival. 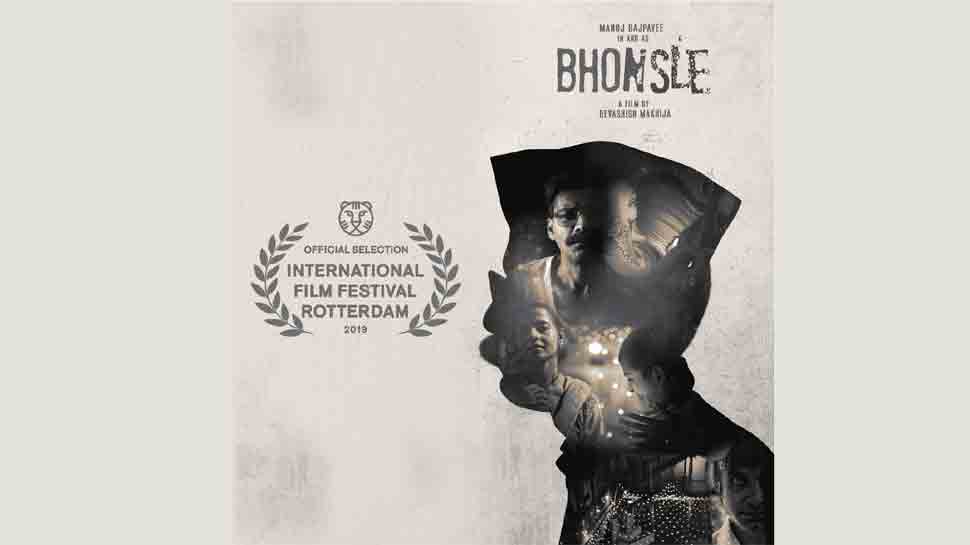 New Delhi: Actor Manoj Bajpayee says the team of 'Bhonsle' is trying to release the film between May and July for the Indian audience.

The actor, who was just awarded the Padma Shri for his contribution in field of arts, was interacting with the media here on Monday.

Talking about the film, he said: "'Bhonsle' will release after 'SonChiriya' around May-June.

"I have played the titular role and also co-produced it. It has been appreciated in many international film festivals all over the world.

'Bhonsle' was launched at the 2018 Cannes Film Festival. It premiered in the 'A Window on Asian Cinema' section of the 2018 Busan International Film Festival.

It was also screened in the non-competitive India Story section at the MAMI Film Festival and the 2018 Dharamshala International Film Festival.

Talking about his debut in digital platform, he said: "I am also doing web-series called 'Family Man' for Amazon Prime Videos. It is an unique one, people will have lots of fun watching it."

Manoj who hails from a small village of Narkatiaganj, Bihar, said that he had no idea that people from his village will celebrate his becoming a Padma Shri.

"I am happy that people from my village are celebrating this occasion by exchanging sweets. I had no the idea that they would be so happy but I am really thankful to them for their love and support.

"I hope in future also, I would be able be to give them many more occasion like these to celebrate in my village," he said.

'Bhonsle' revolves around a retired Mumbai cop who befriends a North Indian girl and her brother, when the politicians are trying to get rid of the migrants.