The plea said the Emblems and Names (Prevention of Improper Use) Act prohibited the use of the name 'Bharat' for any trade, business, profession, or in a title of any patent and in any trademark. 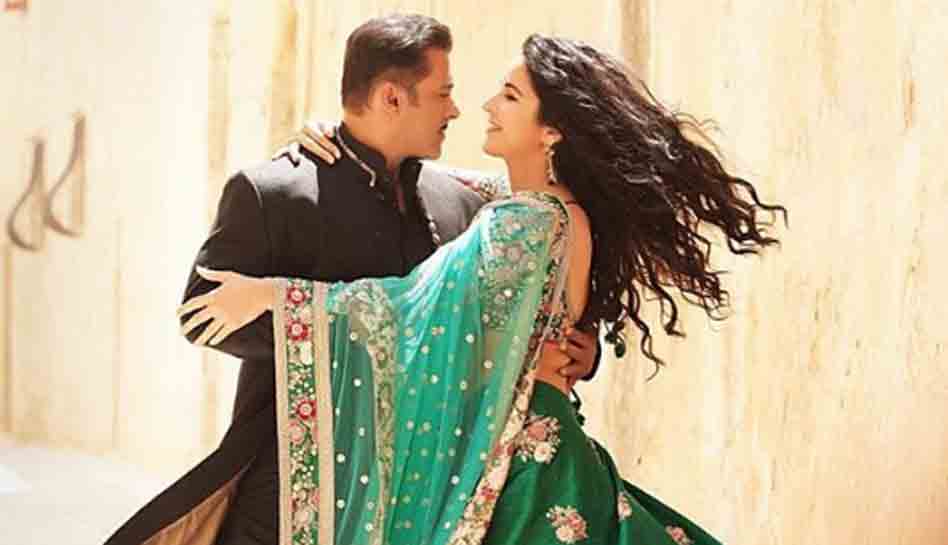 New Delhi: The Delhi High Court said it will hear on Monday itself a plea seeking a stay on the release of Salman Khan starrer 'Bharat' on the grounds that the film named after the nation will distort its cultural and political image.

The film is slated to release on June 5.

The plea was mentioned for urgent hearing before a vacation bench of Justices J R Midha and Chander Shekhar which said it will hear it today itself.

The plea said the Emblems and Names (Prevention of Improper Use) Act prohibited the use of the name 'Bharat' for any trade, business, profession, or in a title of any patent and in any trademark.

The petition, filed by one Vikas Tyagi, said that according to the Constitution, 'Bharat' is the official name of the country and it was inappropriate to name a film after it.

"I feel it is not appropriate to name such film or any character associated with this film after our great nation. It is distorting the cultural and political image of our great country 'Bharat'...," it alleged.

It has also sought directions to director Ali Abbas Zafar, production houses Real Life production Pvt Ltd and Salman Khan films, actor Salman Khan, Central Board of Film Certification (CBFC) and the Centre to change any dialogue that was related to 'Bharat' and where the character has been compared with the country.

The plea has further sought an interim stay on the release of the film. It has claimed that the movie was "merely a shameless, cunning stratagem to encash the deep-rooted feeling for our country".

"The court will have to put an end to such tricks to encash the people's patriotic sentiments," the plea said.

It added that though there was nothing objectionable in the movie, when it was linked with our nation it is inappropriate to correlate content of movie with its title.

"A 'country' whose tradition and culture have been running for thousands of years cannot be exhibited by any single character or contained in any character," the plea said.