The story of the film is based on a mysterious sadhu, Gumnaami Baba, from Ghaziabad whom some claimed to be Netaji. 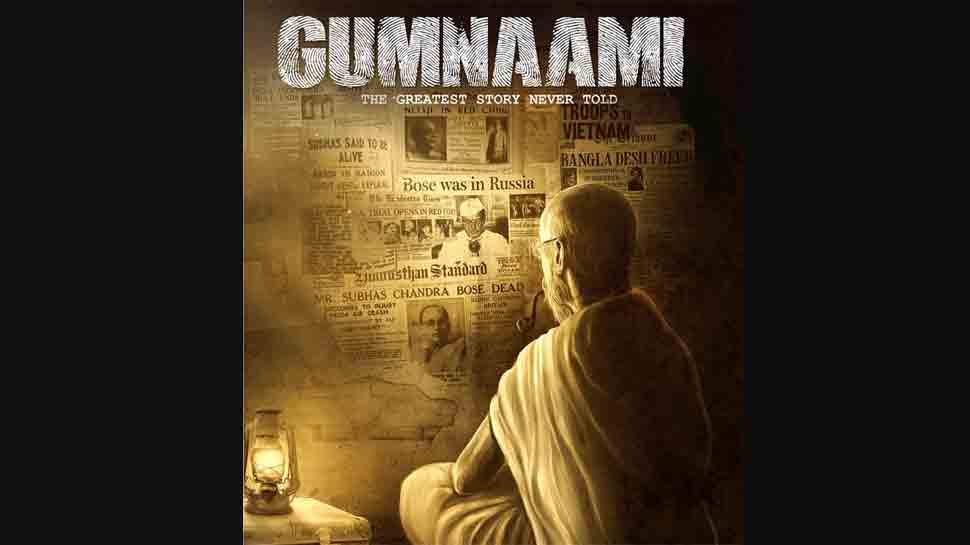 The story of the film is based on a mysterious sadhu, Gumnaami Baba, from Faizabad whom some claimed to be Netaji.

Mukherji, multiple national award winner for his films, said "I'm very honoured to be able to make a film which will bring out a story - not explored before. It's in a way my tribute to Netaji on his 122nd birthday."

Written and directed by Mukherji, 'Gumnaami', starring Prosenjit Chatterjee, is scheduled to release in January 2020.

A section of the people believes that Bose did not die in a plane crash in 1945 and resurfaced as Gumnani Baba in Faizabad later on.