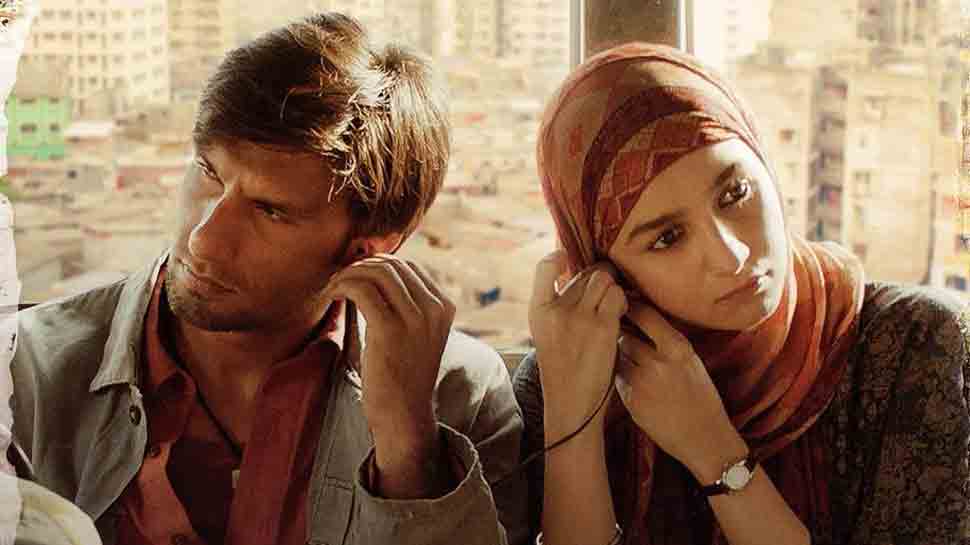 The film's team interacted with the visiting Indian delegation, who informed them about the efforts being made by the organisers for the golden jubilee anniversary of International Film Festival of India, which will be held in Goa later this year, said a press release from Press Information Bureau.

"Gully Boy" will have its world premiere at the 2019 Berlin Film Festival. The film will be screened at the Berlinale Special Gala segment.

The Indian Pavilion at Berlinale has been organised by the Ministry of Information and Broadcasting in association with Confederation of Indian Industry. Over 75 Indian film companies are participating at Berlinale 2019.

The Indian delegation members at Berlinale also met with over half a dozen film festival heads and key senior executives of the film industry.

Nadia Dresti, deputy Artistic Director and head of Locarno Film Festival, met the delegation and was told about the government's efforts towards promoting ease of filming and curbing piracy.

Dresti said she had visited IFFI Goa last year and emphasised that she will be participating in the 2019 edition as well.

The delegation from Israel visited the Indian Pavilion and expressed its keenness to produce a film with an Indian producer under the Indo-Israeli Co-production treaty.

The representatives talked about a much wider and active collaboration for IFFI 2019.