Himesh Reshammiya: 'Happy Hardy And Heer' is about friend zoning

He plays a double role for the first time, as Happy and Hardy. 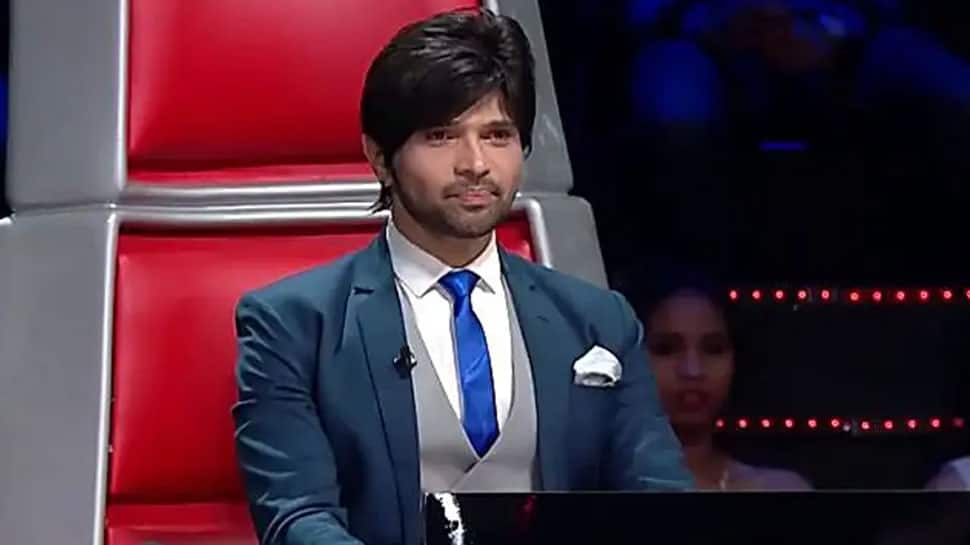 Mumbai: Composer-singer-actor Himesh Reshamiyya says his upcoming romantic drama "Happy Hardy And Heer" revolves around concept of friend zoning. He also added that he is happy with the audience response to the music of the film.

"It's a beautiful love story. It's about a character named Harpreet Singh Lamba who has been friend zoned. We have often seen that a girl or a boy accepts you as a friend but not as a boyfriend or a girlfriend, and that is what happens with Harpreet, or Happy. Sonia Mann plays the female lead, and the film has been shot in Scotland. We are going to launch the trailer of the film soon," said Himesh, while promoting the film at Mumbai's Mithibai College along with singer Amaal Mallik.

He plays a double role for the first time, as Happy and Hardy.

Talking about audience response to the music, Himesh said: "I am very happy being here and interacting with students. ‘Happy Hardy and Heer' releases on 31st January. They (audience) have made the music of the film popular, so we will be doing concerts all over India. We are getting such a beautiful response to the songs even before the trailer is out."

"I feel after long time a film's music has reached the heartland of India. Songs like ‘Teri meri kahani', ‘Aashiqui mein teri' and ‘Cutie Pie' have been appreciated. So, I am happy that the film's producer Deepshikha Deshmukh and our music company TIPS gave us the opportunity to release the music before the trailer," he said.

Himesh, who gave a big break to Internet singing sensation Ranu Mondal, reacted to the singer getting trolled often on social media. The Internet, which made Ranu a star, was quick to criticise her when she refused a selfie to a fan.

"I think the right person to answer this question will be Ranu ji. There may be some back story to the incident and I don't have any clue about it. I have given break to so many people in the industry. I have introduced singers like Darshan Raval, Akasa Singh and Palak Muchhal, and how can I answer on their behalf about whatever happens in their life?" he said.

"Happy Hardy And Heer" is directed by Rakesh Thakar, and produced by Deepshikha Deshmukh and Sabita Manakchand.