India's Most Wanted teaser: Arjun Kapoor on a quest to find 'India's Osama' in intriguing thriller

Directed by Raid and No One Killed Jessica fame Raj Kumar Gupta, the film is all set to release on May 24, 2019. 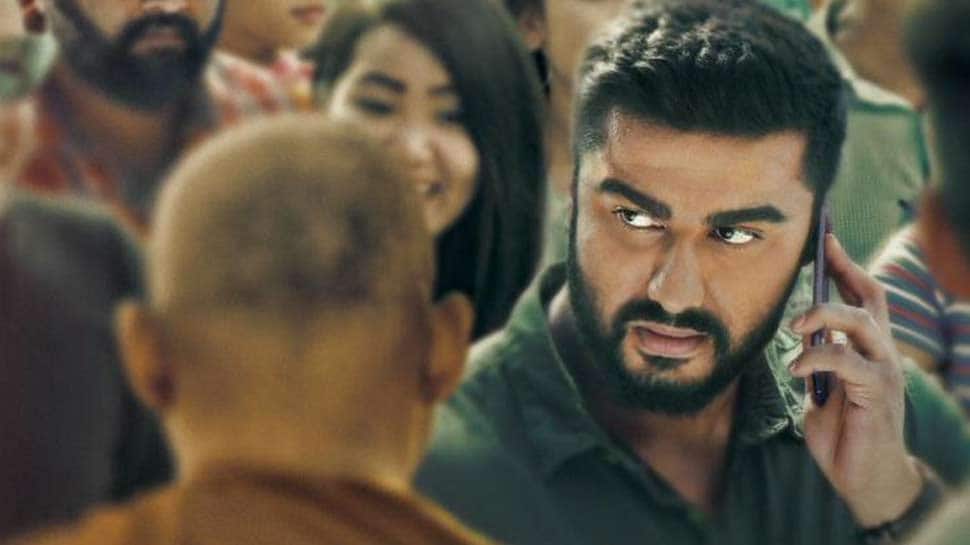 New Delhi: After treating the audience with a gripping first look of his ambitious project, Arjun Kapoor has unveiled the intriguing trailer of the film.

The actor plays the role of a young man who aspires to catch the terrorist, who is referred to in the video as India's Osama, without any arms and ammunition.

The nameless terrorist, who is responsible for some of the most heinous crimes in the country, declares his intent in the soliloquy that plays in the background. He says, "A soul never dies, only the body dies. I am not killing people, just sending them into another body. I am not saying this, this was said by Shri Krishna in the sacred Gita.”

The unbelievable story of the manhunt for India’s Osama. An operation that had no guns, only guts. Watch the #IndiasMostWantedTeaser now - https://t.co/lhpe3O30iQ@rajkumar_rkg @foxstarhindi @raapchik_films @saregamaglobal #IMW

Arjun took to social media to share the teaser and wrote, “The unbelievable story of the manhunt for India’s Osama. An operation that had no guns, only guts.”

Before sharing the teaser, Arjun shared another intriguing poster. He captioned it, “While Inspired by true events, #IndiasMostWanted is a story of guts & pride. It’s about the five men who save the lives of a billion people by hunting down India’s Osama.”.

Directed by Raid and No One Killed Jessica fame Raj Kumar Gupta, the film is all set to release on May 24, 2019.