This news should come as a big relief to the fans of actor Irrfan Khan and all the cinema lover. 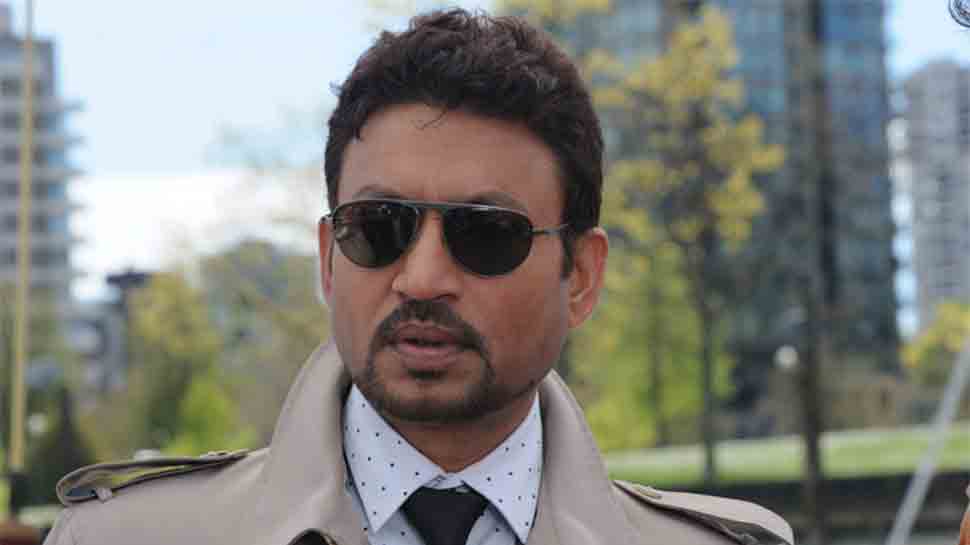 This news should come as a big relief to the fans of actor Irrfan Khan and all the cinema lover.

During an exclusive chat with Mumbai Mirror, director Shoojit Sircar revealed that the actor, who has been battling with a neuroendocrine tumour and is undergoing treatment in Europe, is doing fine and is responding well to the treatment.

Sircar told the tabloid that Irrfan will star in his upcoming project, a biopic on freedom fighter Udham Singh.

Irrfan is expected to essay the role of Singh, who had assassinated Michael O'Dwyer, the former Lieutenant Governor of Punjab in British India in 1940, to avenge the 1919 Jallianwala Bagh massacre.

"I've been speaking to both Irrfan and his wife (Sutapa Sikdar), he’s responding well to the treatment and trying to cope with the knowledge that he’s battling NeuroEndocrine tumour by treating the recuperation in Europe like a short and unexpected holiday."

Only days back, Irrfan had tweeted about his upcoming film 'Karwaan'. Directed by Akash Khurana and produced by Ronnie Screwvala, the film is set to hit theatres on August 10.

Earlier, reports did round that Ranbir Kapoor being roped in for Udham Singh biopic. However, Sircar turned down the speculations during the shooting of his recent release 'October'.

Meanwhile, Shoojit Sircar and Irrfan have worked together in 'Piku' and if everything goes as planned, 'Udham Singh' biopic would be their second project together. The film is believed to go on floors at the end of this year.