Varun had confessed about being in a relationship with Natasha on Karan Johar's chat show. 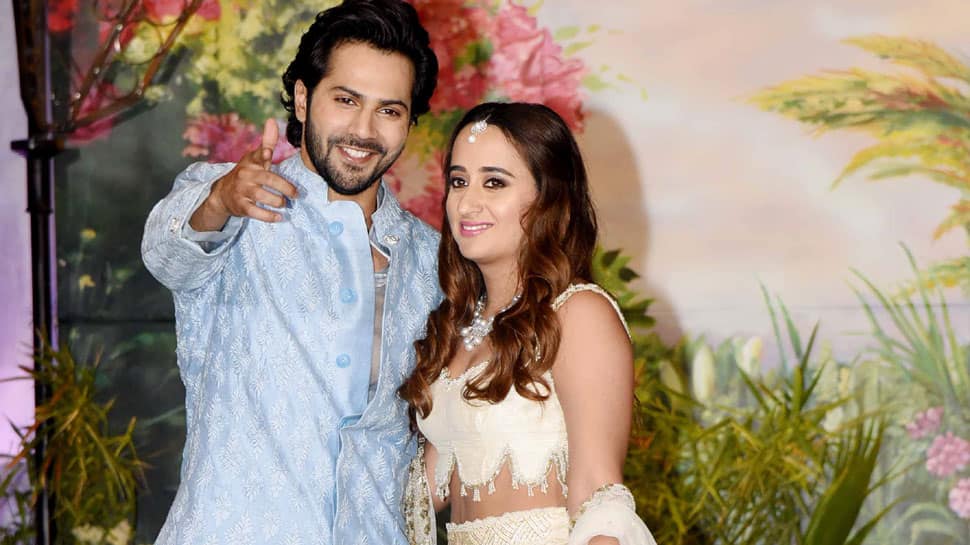 New Delhi: Bollywood hottie Varun Dhawan is these days often clicked with his ladylove Natasha Dalal. The gossip mills are working extra time to find out when the duo is set to marry. The actor is busy working on Remo D'Souza's dance movie 'Street Dancer 3D'.

Earlier, the film was set to release in November this year but now it has been pushed ahead for 2020 January. According to Spotboye.com, the real reason behind 'Street Dancer 3D' delay is the impending December wedding of Varun Dhawan and Natasha Dalal.

Yes! You read that right.

The report has quoted a source as saying that the actor has requested the filmmaker to push the movie release for early next year as he is set to marry his longtime girlfriend in December this year.

Varun had confessed about being in a relationship with Natasha on Karan Johar's chat show, which sparked rumours of them tying the knot soon.

Well, nothing has been confirmed by the actor or his parents as yet. On the work front, Varun will be seen opposite Shraddha Kapoor in 'Street Dancer 3D'.