Described as a soul-touching number, it is sung by Sachet Tandon and Parampara Thakur, and picturised on Shahid Kapoor and Kiara Advani 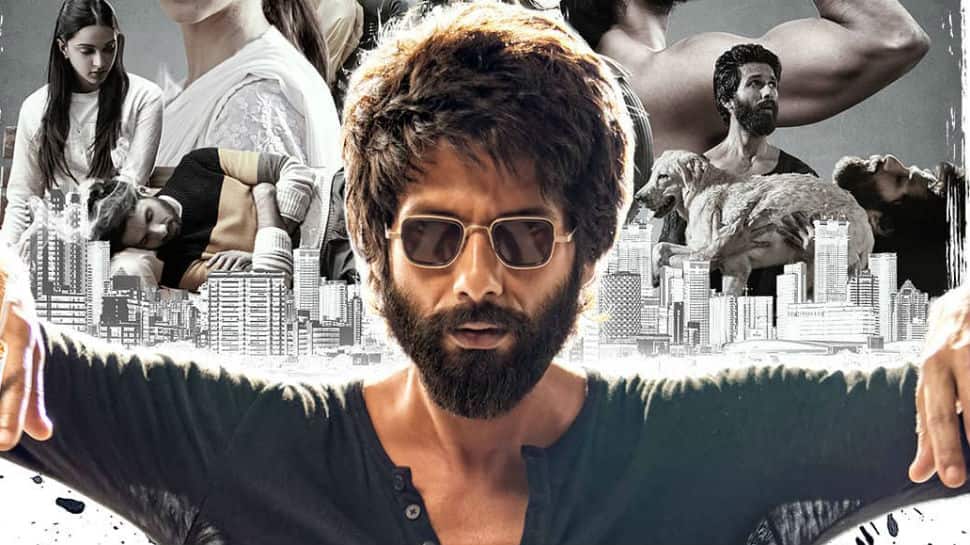 Mumbai: After 'Bekhayali', composers Sanchet-Parampara are all set to treat music lovers with 'Mere Sohneya', their second song from 'Kabir Singh'. They say it is full of love.

Described as a soul-touching number, it is sung by Sachet Tandon and Parampara Thakur, and picturised on actors Shahid Kapoor and Kiara Advani. Its lyrics are penned by Irshad Kamil.

"Anyone who has fallen in love will connect to `Mere Sohneya`. It has so much love that it got approved by everyone at the first hearing. Hope the audience will love it," Parampara said ahead of the song`s release on June 6.

The response to 'Bekhayali' has left them pumped.

"It feels great when a song that was made within the four walls of a studio reaches out to the masses. The love people have shown for `Bekhayali` on social media, TV and radio platforms is just unbelievable," Sachet said in a statement.