Kangana Ranaut takes fresh dig at Roshans, Karan Johar for singling her out for criticism

The actress said that she felt suffocated when industry people KJo, Ketan Mehta and Rakesh Roshan singled her out. 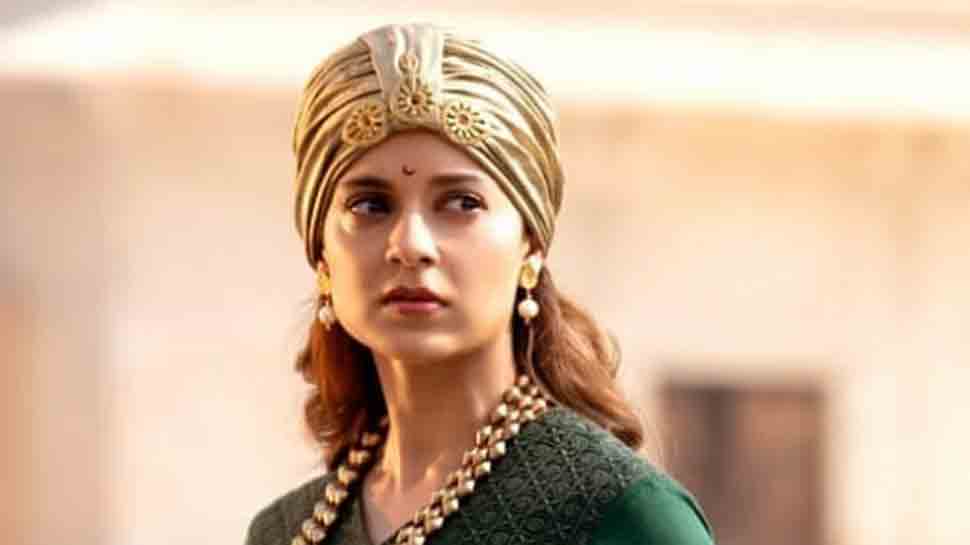 New Delhi: Kangana Ranaut is one actress who doesn't believe in mincing her words. The actress is known to wear her heart on her sleeves and speak her mind out when needed.

It is no hidden secret that due to her 'valorous' attitude, the actress has been cornered by many celebrities of the tinsel villa. Kangana also was the first celeb from the industry who extended her support to Tanushree Dutta in the MeToo incident and also came out in support of the woman who had accused Vikas Bahal of sexual harassment. She even shared her own unpleasant experience of working with him.

During a chat with Pinkvilla, Kangana was asked if she is a 'lonesome wolf' of Bollywood, to which the actress once again took a dig at Roshans. She also slammed filmmaker Karan Johar for allegedly singling her out and ex Aditya Pancholi for filing a lawsuit against her.

"People resonate and identify with me. When the whole nepotism thing happened, Karan Johar went on record and apologized to me. When I began shooting Manikarnika, there were never-ending open letters. When I faced uneasy accusations from one quarter and I was sent a notice, there was an outrage. Though I was not a big star, and I was having this conflict with a co-actor, I did find people supporting me," she said.

She added, "I did feel cornered after Simran’s failure. Filmmakers Karan Johar, Ketan Mehta, and Rakesh Roshan singled me out for criticism. The industry was having intense meetings to put me in my place. The industry was having this intense discussion to make sure that I was put in my place. Probably that was the only place when I felt suffocated. I still feel suffocated when I think about it."

The three-time national award-winning actress continued, "Ketan Mehta went to Economic Offences Wing (EOW) and Aditya Pancholi filed a case. Rakesh Roshan continued to say he would reveal something. However, all of this did not go anywhere."

On the work front, Kangana is promoting her upcoming biographical 'Manikarnika: Queen of Jhansi'. The film also features television actress Ankita Lokhande, Atul Kulkarni, Suresh Oberoi among others and is slated to arrive in theatres on January 25, 2019.