Kangana Ranaut's 'Manikarnika: The Queen of Jhansi' gets a massive 3000 screen count in India

Kangana Ranaut will be seen playing the titular role of Rani Laxmibai of Jhansi. 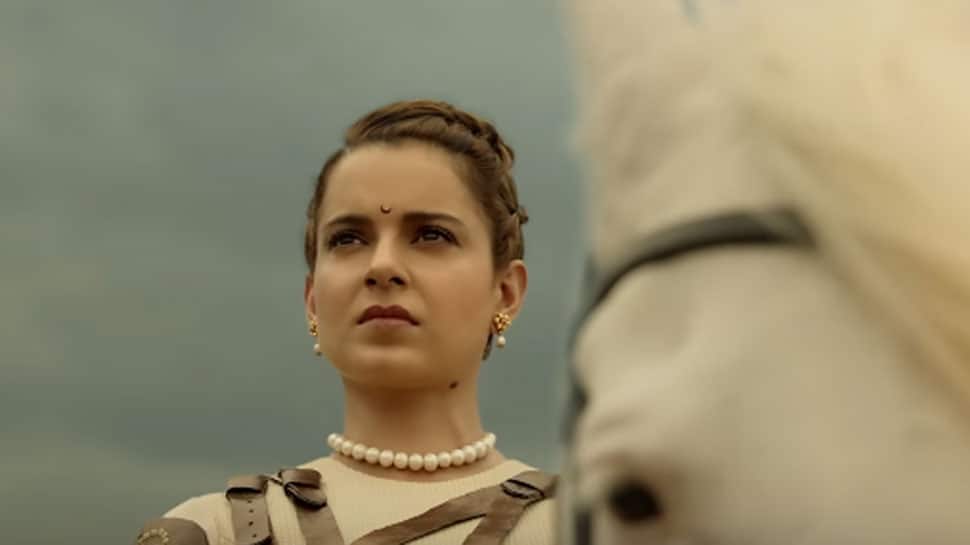 New Delhi: Bollywood's talented find Kangana Ranaut's ambitious venture 'Manikarnika: The Queen Of Jhansi' has hit the screens today. The film is high on the buzz word and rightly so. This is Kangana's first-period drama so far.

The film has been produced by Zee Studios released in a massive 3000 screens in the country.

It will be released in 50 countries with 700 screen count worldwide. Therefore, the total screen count of 'Manikarnika' happens to be a massive 3700. The movie is also releasing in three languages—Hindi, Tamil and Telugu respectively.

Kangana Ranaut will be seen playing the titular role of Rani Laxmibai of Jhansi. The actress has worked hard for acing her part with rigorous horse riding and sword fighting training keeping her busy.