The song 'Radha' from Student of the Year has been recreated by K Jo and Will Smith is seen shaking a leg with the lead actors of the film. 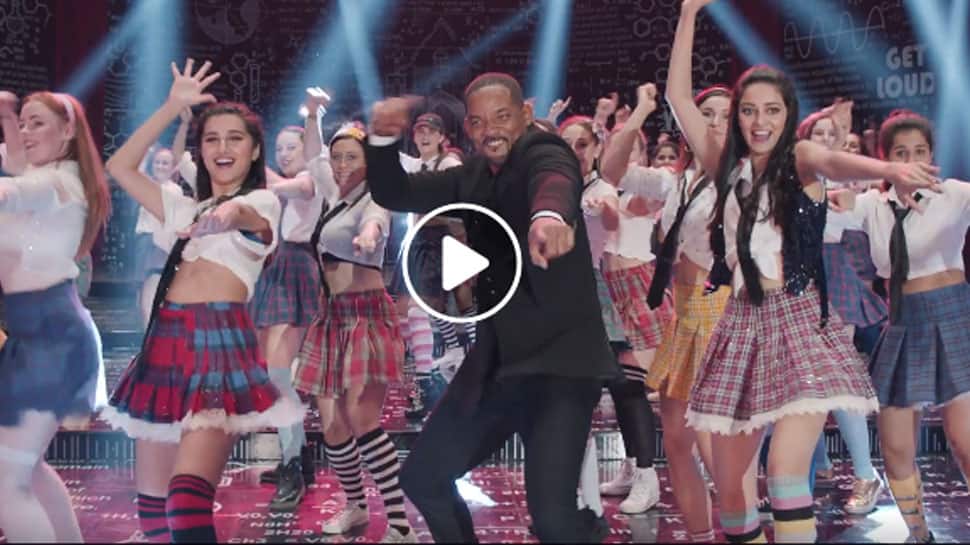 New Delhi: Hollywood actor Will Smith visited India last year and his pictures with several B-Town celebs went viral. The actor's digital series, 'Bucket List' shows various adventures that he embarks upon and the latest and final episode of season 1 is all about Will's visit to India. From riding an auto to dancing in Karan Johar's 'Student of the Year 2' on the recreated version of 'Radha' song, Will has captured his journey in a 21-minute episode.

Check out the episode here, as posted on Facebook:

The song 'Radha' from Student of the Year has been recreated by K Jo and Will is seen shaking a leg with the lead actors of the film.

Student of the Year 2 stars Tiger Shroff, Tara Sutaria and Ananya Panday in lead roles. The film marks Ananya and Tara's Bollywood debut and is one of the most-anticipated releases of 2019.

The video of the song 'Radha' from Will's 'Bucket List' can be called as the very first glimpse of 'Student of the year 2' as prior to this, only posters of the film have been unveiled.

The film will hit the silver screens on May 10.

Excited to meet Will and Karan Johar's 'students'? So are we!