The actress is yet to give her nod to the project. 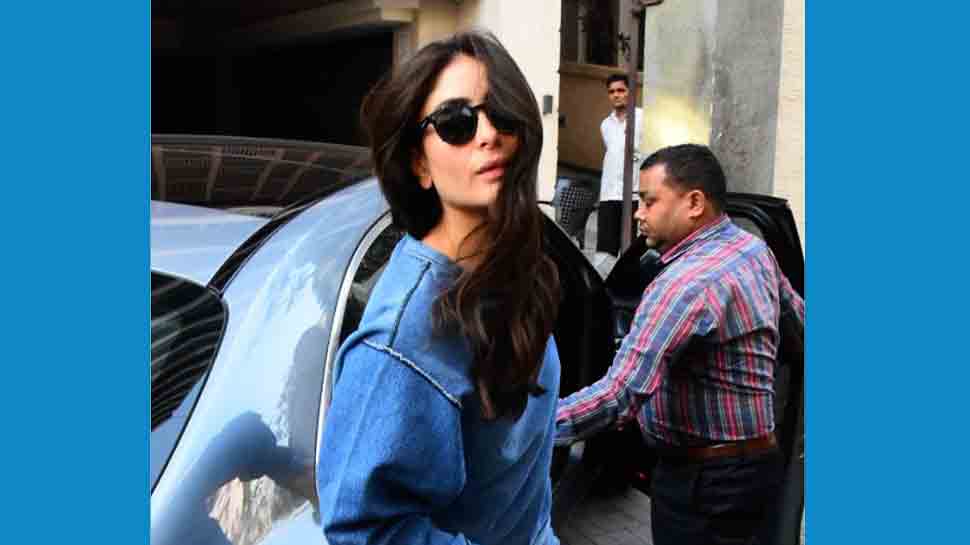 New Delhi: After the success of Saket Chaudhary's drama-comedy 'Hindi Medium', the makers of the film were reported to be working on the next installment of the film. And as per latest reports, gorgeous actress Kareena Kapoor Khan, who last graced the silver screen in 'Veere Di Wedding' has been approached to play the female lead in the film.

As per a Pinkvilla report, Kareena has been approached by the makers for the second installment of the film co-starring Irrfan Khan. The report quoting a source added that the actress, however, is yet to give her nod to the project.

Kareena is currently busy shooting for 'Good News' alongside Akshay Kumar and Diljit Dosanjh. She also has Karan Johar's ambitious period-drama 'Takht' in her kitty.

Earlier, Bollywoodlife reported that 'Hindi Medium 2' will take the story forward and will narrate the story of Raj, played by Irrfan, and what happens ten years later.

'Hindi Medium' proved to be a massive hit not just in India but in China too. The film did incredible business at the Chinese Box Office by garnering over Rs 200 crores.