Khushi broke down and elder sister comforted her by wiping her tears and giving her a warm hug. 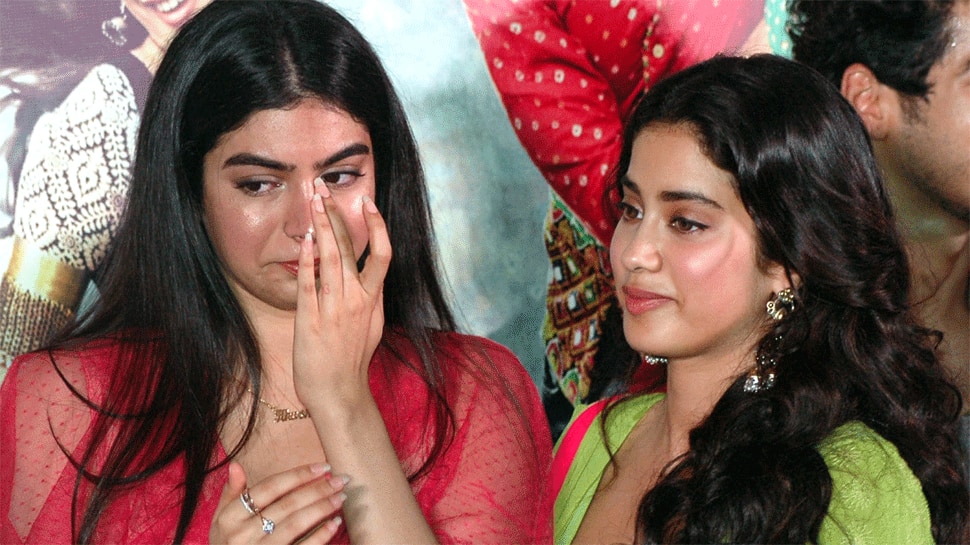 Mumbai: The trailer of Karan Johar's Dhadak, an official remake of Marathi blockbuster Sairat, was unveiled today. The film directed by Shashank Khaitan introduces not one but two new actors to Bollywood - Janhvi Kapoor and Ishaan Khatter.

Daughter of Late actress Sridevi and producer Boney Kapoor, Janhvi was present at the trailer launch ceremony and so was her entire family. Her kid sister Khushi was moved to tears at the event for all obvious reasons - it was the trailer launch of her elder sibling's debut movie.

Khushi broke down and elder sister comforted her by wiping her tears and giving her a warm hug. 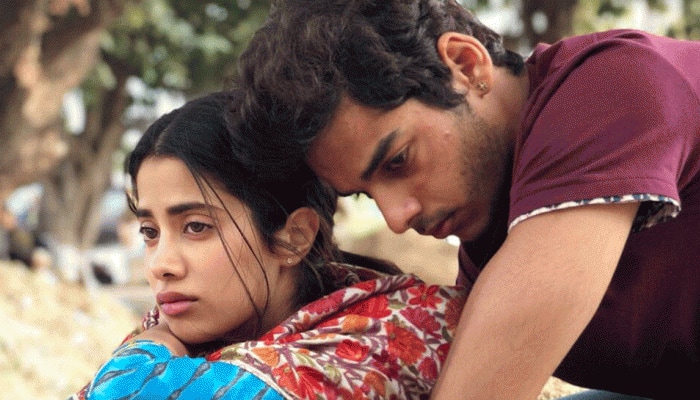 Check out the pics embedded below: 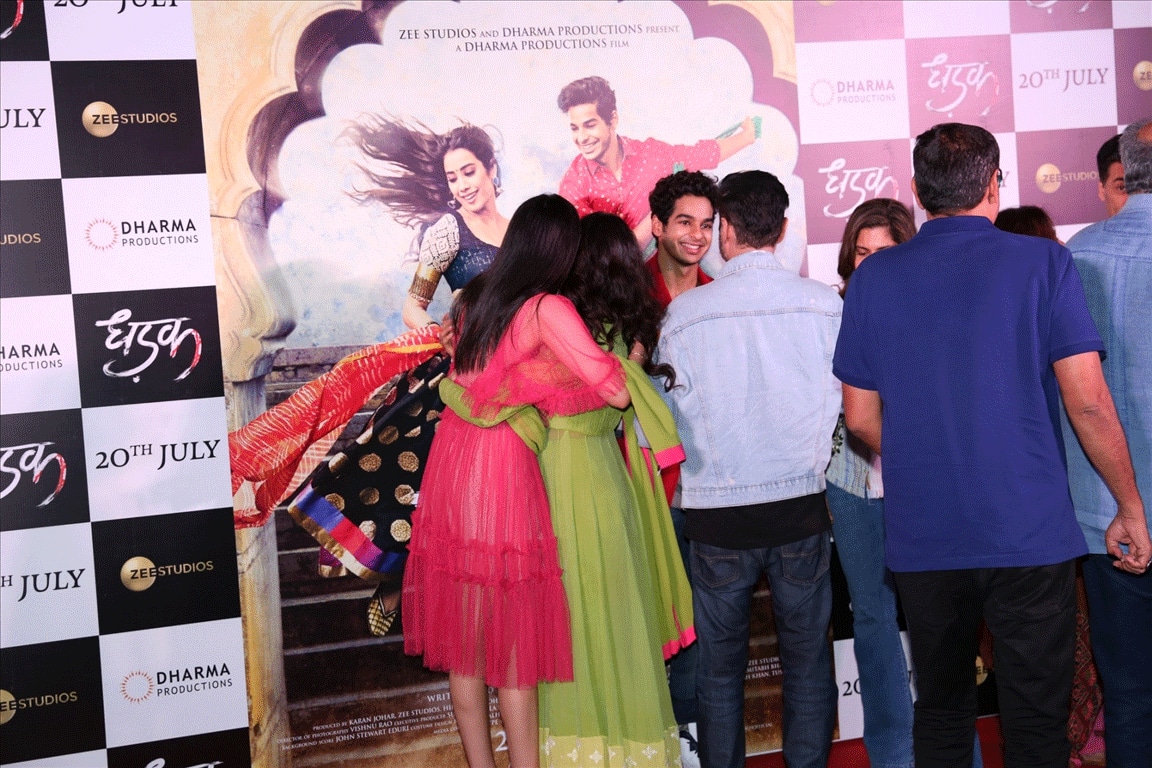 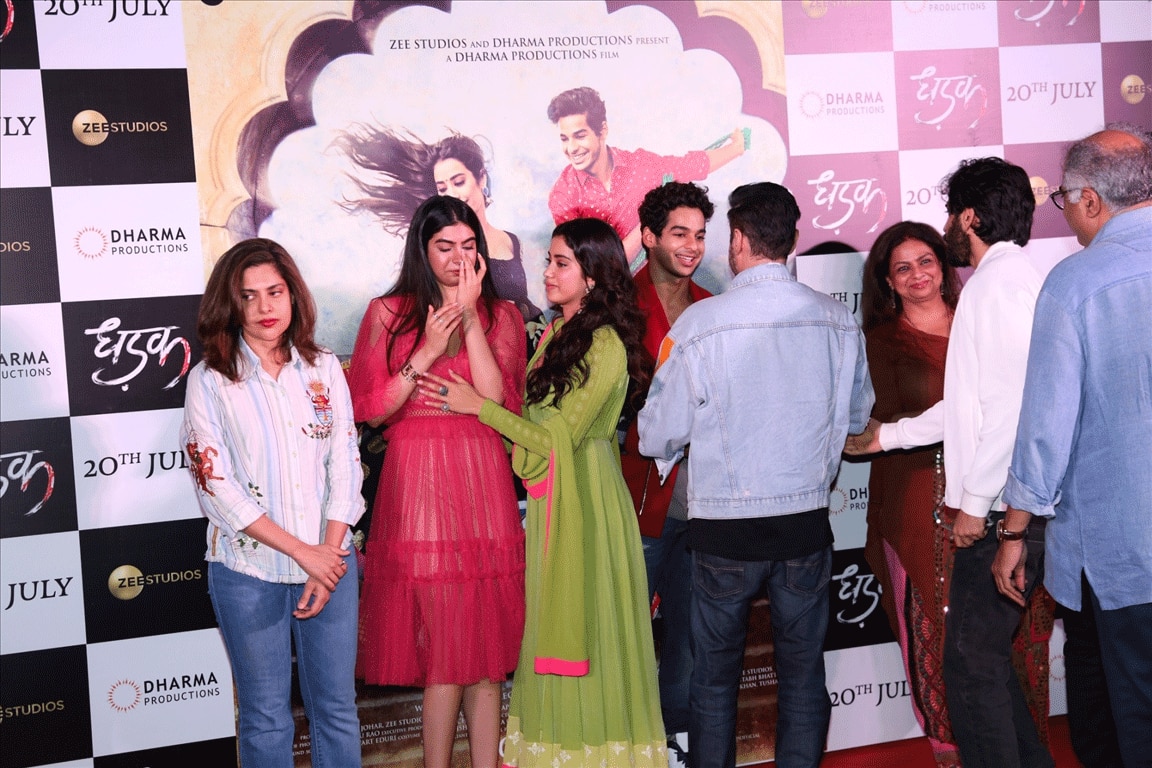 Her half-brother Arjun Kapoor, who couldn't attend the trailer launch took to Twitter to share his feelings.

He wrote:"Tomorrow you will be part of the audience forever #JanhviKapoor cause your trailer comes out... Firstly, sorry I’m not there in Mumbai but I’m by your side, don’t worry. (1/3)

I just wanted you to know this profession is amazing if you work hard, be honest, learn to take the accolades with the brickbats, respect opinions, yet follow your own path & instinct. It’s not gonna be easy but I know you are ready for all the madness that will ensue. (2/3)

All the best for #Dhadak! I’m certain that my friends @ShashankKhaitan & @karanjohar have presented you & #IshaanKhatter as the modern Romeo & Juliet with elan !!! 3/3 (sic)."

For the unversed, Ishaan is Shahid Kapoor's half-brother. He is veteran actor Neelima Azeem and Rajesh Khatter's son.

The film is slated to release on July 20.