Bollywood star Suniel Shetty makes his Kannada debut with this film and is back on the big screen with a bang! 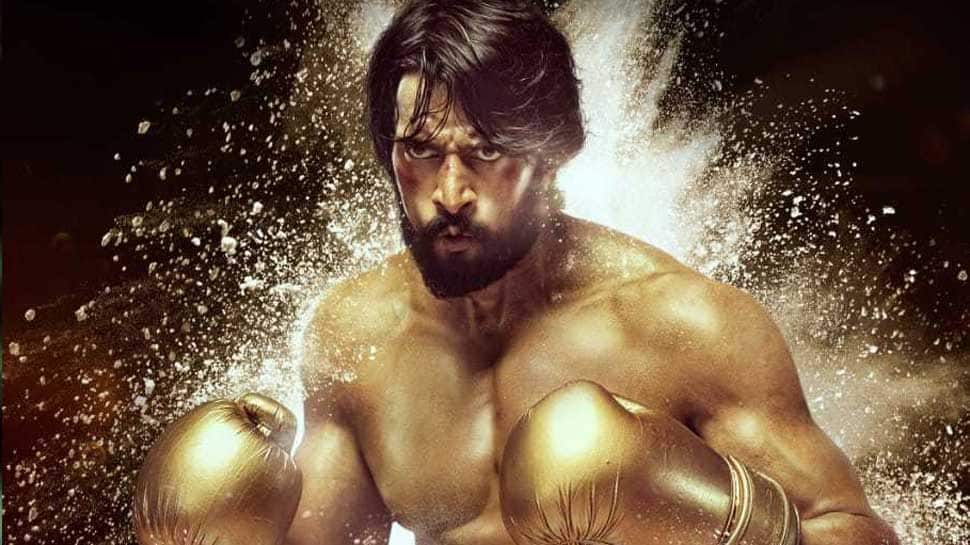 Sudeep and Suneil Shetty's recently released film Pehlwaan, touted to be one of the most-awaited action dramas of this year is running successfully in theatres with rave reviews. The film has been released in 5 languages—Hindi, Kannada, Tamil, Telugu and Malayalam. Bollywood star Suniel Shetty makes his Kannada debut with this film and is back on the big screen with a bang!

The trailer gives the audiences a glimpse into the high-octane, stylized action, powerful performances and soulful music making this a family entertainer that promises to enthral the audiences.

Pehlwaan traces the journey of a wrestler fighting for his pride, love, and the sport. The film also stars Aakanksha Singh, Kabir Duhan Singh and Sushant Singh in other roles.

Commenting on the trailer, director Krishna shares, "We are glad that Pehlwaan's posters and music have created a lot of buzz across India in all the languages. I am glad that Zee Studios liked the content and is giving the film a huge release across North India. I am sure we have put in all ingredients to match the expectations of the audience across all languages"

Actor Kichcha Sudeep adds, "It was a pleasure working with Suniel anna, a wonderful human being, is a bliss to have on set. His commitment to what he agrees to do is unmatchable! Kabir Duhan Singh is also someone to watch out for in this movie! Aakanksha is a fabulous actress and has done an awesome job!"

Actor Suniel Shetty says, "Songs are brilliant, very well shot, the action is huge too with best of action choreographers working on the film. I am coming back on the big screen after over 4 years which is another reason why this film is very special for me."

Shariq Patel, CEO, Zee Studios comments, “It's exciting to partner with Krishna and the amazing cast on this powerful film that has the perfect mix of action, comedy and drama-a complete entertainer that you can watch with your family. With Pehlwaan, we are expanding into the South Indian film industry”.

Presented by Zee Studios, in association with RRR Motion Pictures, Pehlwaan released on September 12, 2019, and is running successfully in theatres across India.