On Wednesday, the makers of 'Student of The Year 2' released posters of the film and the film is going to release in May. 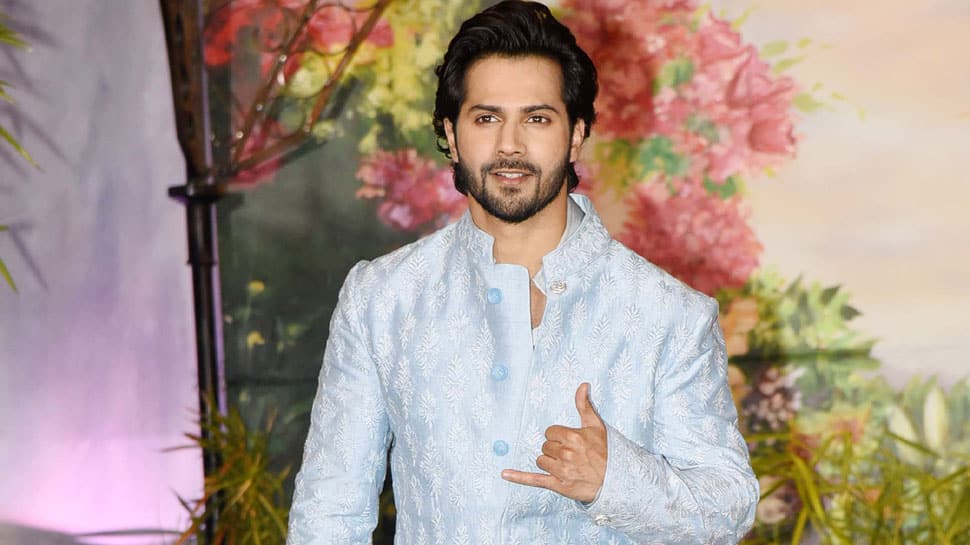 Mumbai: Actor Varun Dhawan, who made her Hindi film debut with 'Student of The Year', said he never thought that sequel of his romantic-comedy drama film will happen so soon.

Varun Dhawan was interacting with the media to promote 'Kalank' along with his co-actors Alia Bhatt, Aditya Roy Kapur and Sonakshi Sinha in Mumbai on Wednesday.

Varun Dhawan, Alia Bhatt and Sidharth Malhotra made their Hindi film debut with 'Student of The Year', which released in 2012.

On Wednesday, the makers of 'Student of The Year 2' released posters of the film and the film is going to release in May.

Talking about the film, Varun said, "I think Tiger (Shroff), Ananya (Panday) and Tara (Sutaria) are looking superb in the film. Alia, Sid (Sidharth Malhotra) and I are equally proud and happy about it. We never thought that there will be a sequel of our film and that too really soon. People still call us 'student' and I don't think that tag will go away from us and we never know in 'Student of The Year 3' we might go back to school."

Talking about audience response to the trailer and songs of 'Kalank', Varun said, "This is one of the biggest films of our film career and only seven days are left for the release of the film so, we are very nervous and excited about it. We haven't seen the film yet."

"I feel audience have huge expectations from this film because it has huge cast and it's huge in its scale. People have appreciated trailer and songs of the film so, hopefully on April 17, they will like the film as well," he added.

Talking about his character in the film, Varun said, "Zafar is very interesting character and it is one of the important characters of my film career. I think we all have done justice to our respective characters. I hope we have stayed true to the vision of Abhishek Verman, Karan Johar, Sajid Nadidawala and Fox Star Studios."

'Student of the Year 2' is directed by Punit Malhotra and produced by Karan Johar, Hiroo Yash Johar and Apoorva Mehta under the banner of Dharma Productions. The film will be distributed by Fox Star Studios.