Latif argued that the notification was "unlawful" as it was not approved by the federal cabinet, which was mandatory under a Supreme Court judgment. 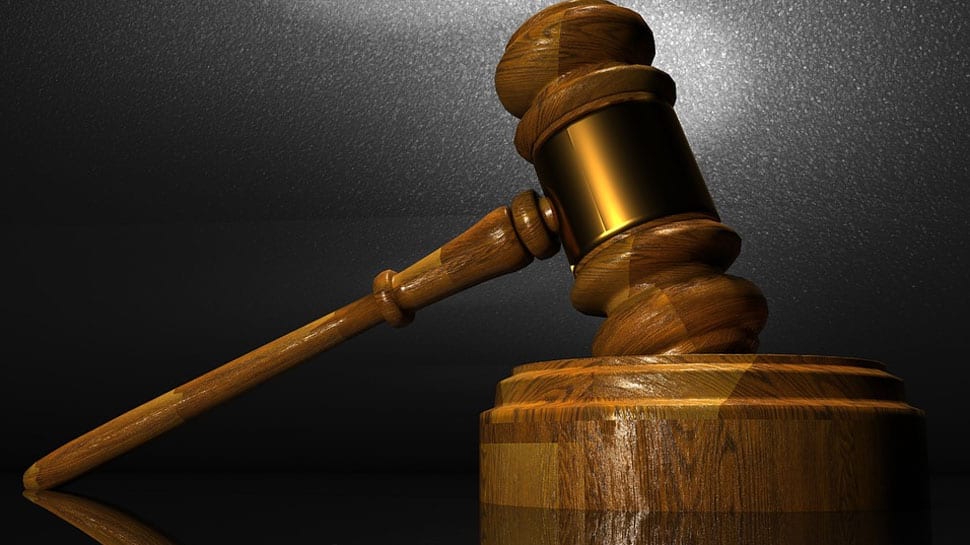 Lahore: A petition has been in a Lahore court seeking a complete ban on trade and exhibition of Indian films in Pakistan, in reciprocation to Bollywood banning Pakistani actors and singers in the wake of the Pulwama attack that killed 40 CRPF soldiers.

The All Indian Cine Workers Association has announced a total ban on Pakistani actors and artists in the aftermath of the terror attack carried out by the Pakistan-based terror outfit Jaish-e-Mohammad (JeM) at Pulwama in Jammu and Kashmir.

In a notice, the organisation said they will take strong action against anyone who works with Pakistani artists.

Sheikh Latif, a Pakistani citizen, moved the Lahore High Court on Thursday seeking a complete ban on trade and exhibition of Indian films in Pakistan.

He argued the import policy order 2016 announced by Pakistan had banned import of all Indian films and other content.

However, on January 31, 2017 the then prime minister Nawaz Sharif "through a notification of the Ministry of Information announced that display of all international movies, including Indian films, in Pakistan will continue under the garb of revival of Pakistani film and cinema industry", the petitioner said.

Latif argued that the notification was "unlawful" as it was not approved by the federal cabinet, which was mandatory under a Supreme Court judgment.

Citing the Supreme Court's recent order to the federal government to take strict action against airing of Indian content on television channels, the petitioner requested the court to set aside the "impugned notification" of January 2017 for being unlawful and direct the administration to impose a complete ban on exhibition of Indian films and other content.