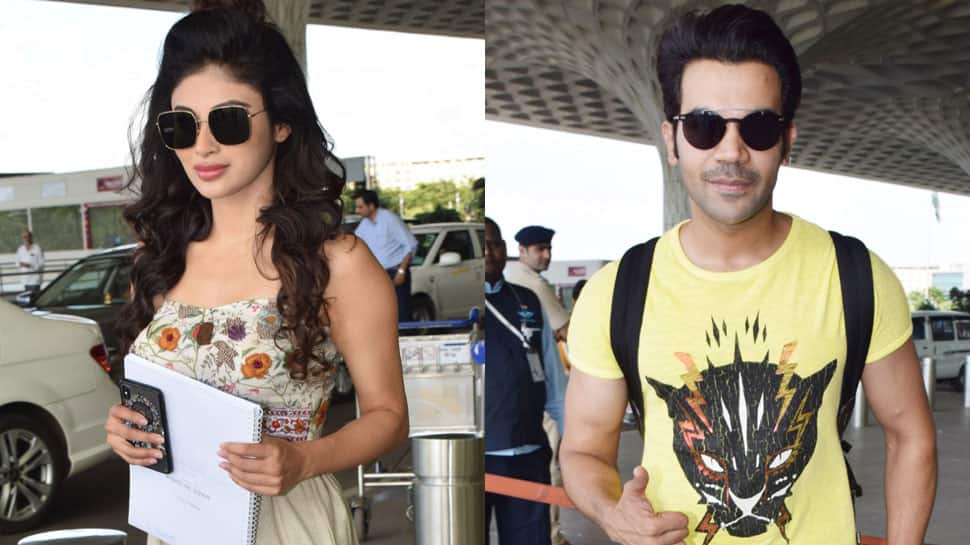 "What I love about 'Made in China' are the characters! You are so easily drawn to each one of them, that it makes the film more endearing. when we took the script to all four of the actors, we received an instant nod," Vijan said.

"Each of them have such diverse offerings as performers and we're lucky to see them together. While Raj and Boman lead the way, we are extremely thankful to Gajraj and Paresh who came on board to play characters that are pivotal to Raghu Mehta's entrepreneurial journey," he added.

Produced by Maddock Films and Jio Studios, "Made in China" tells the story of the Gujarati enteprenuer Raghu Mehta and his 'jugaadu' business journey. The film is being juxtaposed with the tag "India ka Jugaad".

"Made In China" is written and directed by Mikhil Musale, who is making his Hindi directorial debut with the film. It is slated to release around Diwali this year.