A cinema hall owner said that after Friday's trouble, all shows remained suspended on Saturday and the film will not be screened in Kanpur as things stand now. 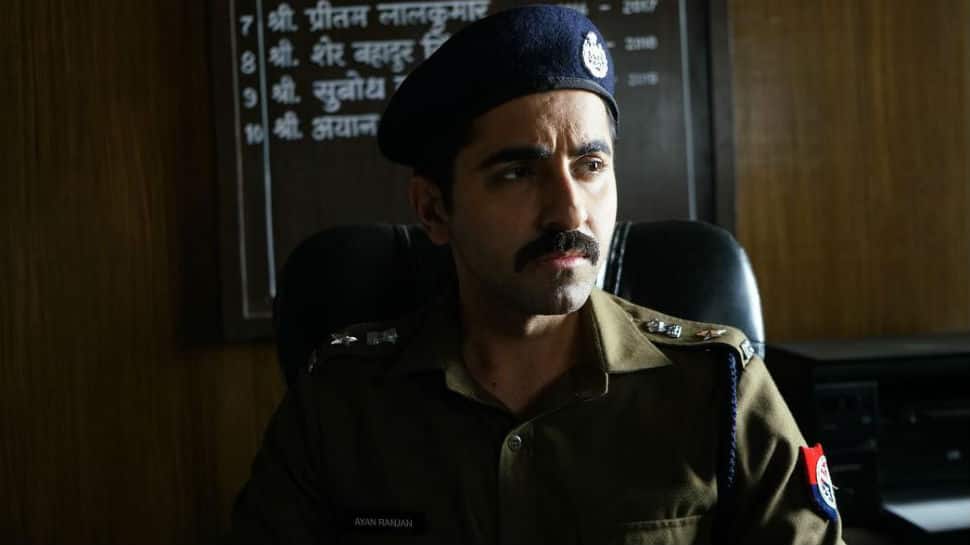 Kanpur: The screening of director Anubhav Sinha's highly-acclaimed film, "Article 15" has been suspended in Kanpur following protests by a religious group.

A group entered the Inox multiplex and Sapna Palace theatres on Friday and stopped the screening of the film.

They shouted slogans against the filmmaker and also tore posters.

Anticipating further trouble, the exhibitors held a meeting on Saturday and decided to put the screening of the film on hold till adequate security is provided.

A cinema hall owner said that after Friday's trouble, all shows remained suspended on Saturday and the film will not be screened in Kanpur as things stand now.

"The film started with almost full shows but we cannot risk damage to property by fringe mobs. The police has not shown any interest in giving us adequate security. We have informed the distributors and the film will not be screened in Kanpur," he added

Superintendent of Police Kanpur Anant Deo said that he had directed all circle officers to ensure that law and order is maintained at all multiplexes and cinema halls. "We will take action if anyone tries to disrupt the screening of the film," he added.

Meanwhile, director Anubhav Sinha said that he was "tired of reasoning with the unreasonable".

"They do not have one representation and how can we deal with different groups in different districts? How can only Brahmins in Kanpur be upset with the film which is running successfully at other centres? I am upset at the attitude of the district administration," he said.

"Article 15" is based on Article 15 of the Indian Constitution. The investigative thriller features Ayushmannn Khurrana as a police officer, with Sayani Gupta, Kumud Mishra, Isha Talwar and Manoj Pahwa in key roles.

Zaira Wasim is an exceptional artiste, complete professional: 'The Sky Is Pink' makers after she quits Bollywood