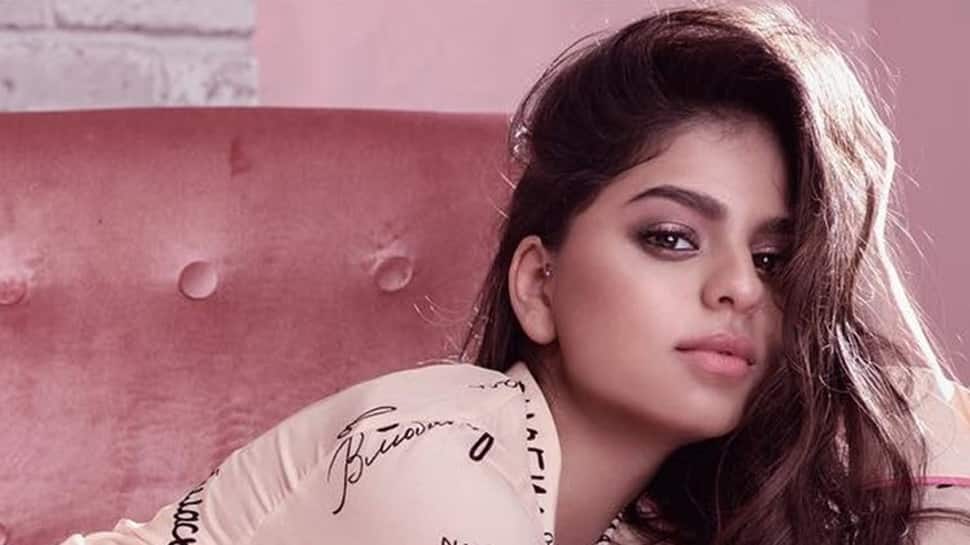 Buzz is the 18-year-old star kid is keen to make her debut in Bollywood. And if reports are anything to go by, Suhana already has top-notched directors gunning to launch her in their projects.

Filmmaker Karan Johar, who shares a close bond with the Khans, has on a number of occasions expressed his desire to launch Suhana with his film. However, reports are there that both Shah Rukh and Gauri are also considering some other filmmakers from the industry.

Suhana is known to be a frequent theatre performer and her doting dad Shah Rukh has always supported of her acting drive. However, he has always maintained that it will happen only after she completes her studies first.

While it's yet to be seen who the young girl decides to go with, she recently took her first step to the showbiz industry with Vogue photoshoot, looking every bit stunning.