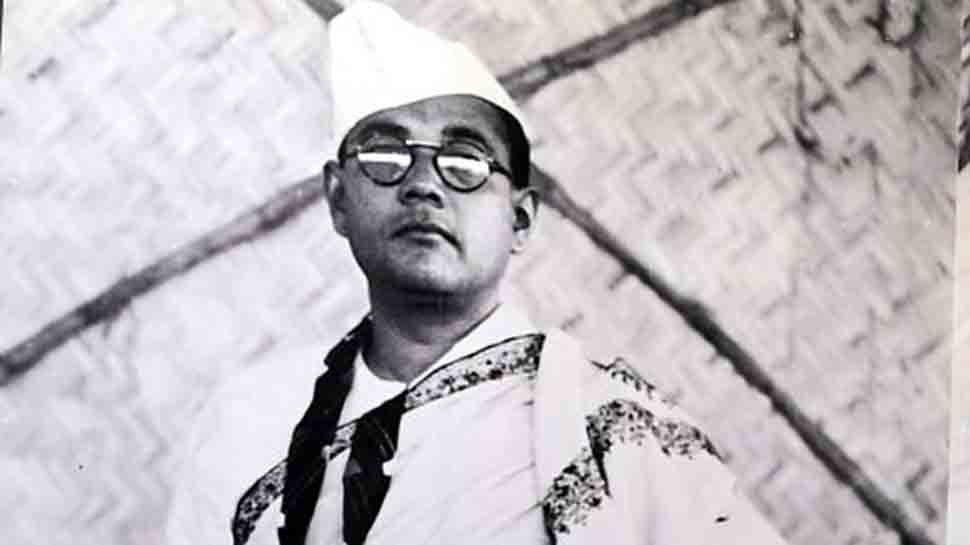 Kolkata: The shooting for a film titled "Gumnaami" based on the curious case of "Gumnami Baba", a man many assumed to be the legendary freedom fighter Netaji Subhas Chandra Bose, began in West Bengal`s Asansol on Tuesday.

"As we start `Gumnaami` shoot today, Mahakaal gives us his blessing," Mukherji tweeted.

Earlier, the director had mentioned that Bollywood singer-turned-politician Babul Supriyo would also "be an integral part of Gumnaami".

"My bestest of wishes to the entire team of #Gumnami that starts today under the Captain`s Baton of @srijitspeaketh. Particularly elated because the Mahurat shot will be shot at the Andal Airport in my Constituency Asansol.. Cheerzz," Supriyo wrote on Twitter.

After the film`s announcement, the late leader`s grand-nephew Chandra Kumar Bose had said that it was a "criminal offence" to term "Gumnami Baba" as Netaji in disguise without any documentary or photographic evidence.

The film is scheduled to release during Durga Puja in October.

Although there are several theories about the nationalist leader resurfacing, there have been strong claims by certain quarters of Bose having lived incognito as "Gumnami Baba" or Bhagwanji or Mahakal in Uttar Pradesh`s Faizabad district.

The Indian government constituted as many as three probe commissions to ferret out the truth behind Netaji`s disappearance.

Though Mukherjee, in the report, nixed the air crash theory, he did not conclude that the `sanyasi` was Bose due to the "absence" of any clinching evidence.

Incidentally, a documentary "Black Box of History" made a couple of years ago by Amlan Kusum Ghosh on the Netaji mystery, has footage (taken without Mukherjee`s knowledge) in which the retired judge is heard saying: "I am 100 per cent sure that he (the monk) is Netaji."

The Narendra Modi-led Central government has also made public a series of files revealing many sensational facts about the revolutionary. In June 2016, the Uttar Pradesh government set up a judicial commission to probe the identity of Gumnami Baba, reigniting the debate on whether the ascetic who lived till 1985 was Netaji.